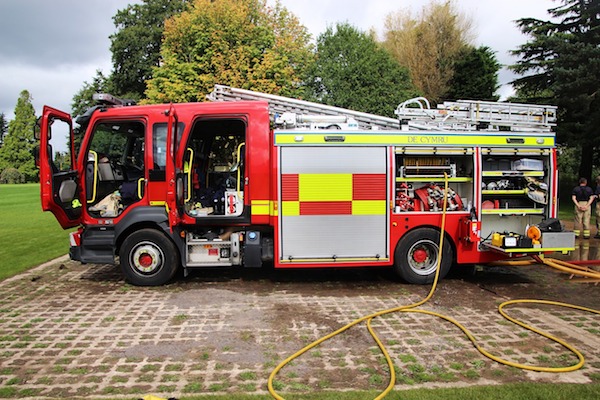 This comes as reports that fire crews were delayed responding to an emergency call out involving a house fire in Falcarragh yesterday (Monday) because no fire crew was available to tend the scene from a nearby Fire Station.

While it’s understood that fire personnel from Gaoth Dobhair did eventually arrive at the scene, it’s claimed that a failure by management to ensure that adequate cover was in place in Falcarragh resulted in the property having sustained significant damage owing to the delay.

Cllr Ó Fearraigh said: “I have been informed of reports that it took much longer than had been anticipated for fire crews to tend to a house fire yesterday in Falcarragh following an emergency 999 call and that this delay meant that there was a great deal of damage done to the property in question.

“What makes matters all the more unbelievable is the fact that the property which was damaged is located only a few hundred meters from the local fire station here in Falcarragh,” he said. 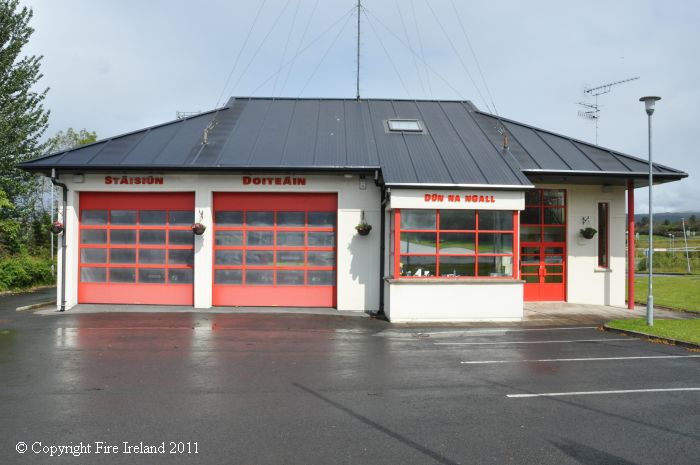 The fire station in Falcarragh

“Despite this, it’s been claimed that a crew from Gaoth Dobhair (Gweedore) were forced to respond to the call out as no crew was available in Falcarragh at the time of the incident.

“I’ve been told that this was because fire service management failed to ensure that there was adequate cover available at the station yesterday evening when the call was received.

“It’s understood that the house involved sustained significant damage and that the delay in the length of time it took firefighters to arrive at the scene was a contributing factor in this,” he added.

The Councillor insisted that questions needed to be answered by the Fire Service on the lack of appropriate cover at the local Falcarragh station.

“Understandably, nobody is seeking to blame the fire service personnel who did eventually arrive at the property and who tended to the fire, however, questions clearly need to be answered over why it appears that the appropriate level of cover was not in place in Falcarragh.

“Thankfully I’ve received no reports of any injuries following the fire yesterday and it’s a huge relief that there was no loss of life.

“I now intend to raise this serious matter with both Donegal County Council and the County Fire Service at the next available opportunity and I will be seeking their response to these very serious reports.”