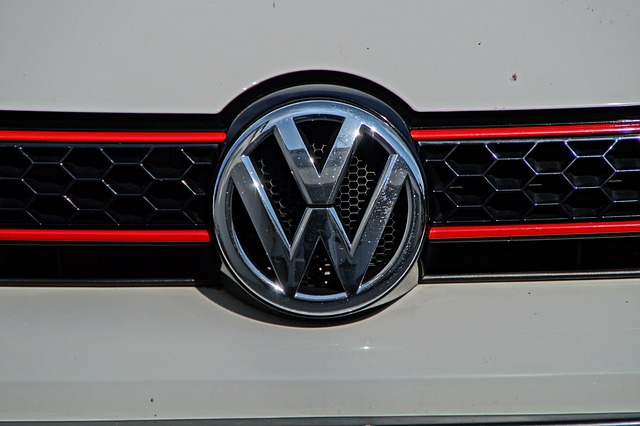 Police in Derry are attempting to track down the driver of a DL-registered car that caused significant damage in the city on Monday morning.

The driver and occupants of a silver 06 DL Volkswagen Golf are being sought after the car struck and damaged a parked car in the Bogside area of Derry at 6.35am on August 20th.

The car was earlier reported to have been driven erratically and dangerously in the Westland Street and Cable Street areas.

PSNI officers have recovered the VW Golf and are now seeking information on the driver. The Donegal registered 2006 car will be forensically tested in an effort to identify the suspects.

The PSNI Foyle appeal said: “Did you see a silver 06 DL Volkswagen Golf with a smashed rear window with a number of males on board in the Bogside at any time recently?

Police say that two males were located close to the car, while public assistance is being sought to link the men to the car. One of the males was wanted on suspicion of serious and violent public order offences from the recent disorder and arrested.

As the VW Golf was uninsured, the owner of the parked car fears they will have to bear the cost of repairs and have been left without a car.

The public can contact Police on 101 quoting reference 203 of the 20th of August 2018. Alternatively, witnesses can contact Crimestoppers on 0800 555 1111 where any information given will be treated in the strictest confidence.