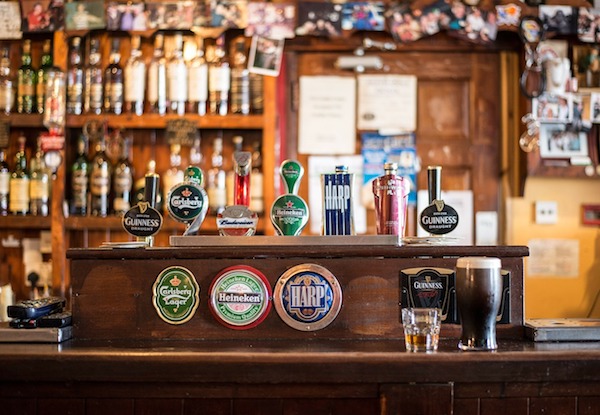 Donegal has seen almost a 20% decrease in the number of pubs opened in the county since 2005 – with 85 pubs closing across a 12-year period.

The figures come as part of wider research released by the Drinks Industry Group of Ireland (DIGI) today – highlighting a 17.1% decrease in pubs right across the country.

The industry is a major regional employer with Donegal hospitality and drinks businesses enabling 7,443 jobs and generating €168 million in revenue for the local tourism economy.

There are 1,477 fewer pubs opened in Ireland last year than in 2005, with rural counties suffering the most significant drop in pubs, which serve as a major source of employment regionally. 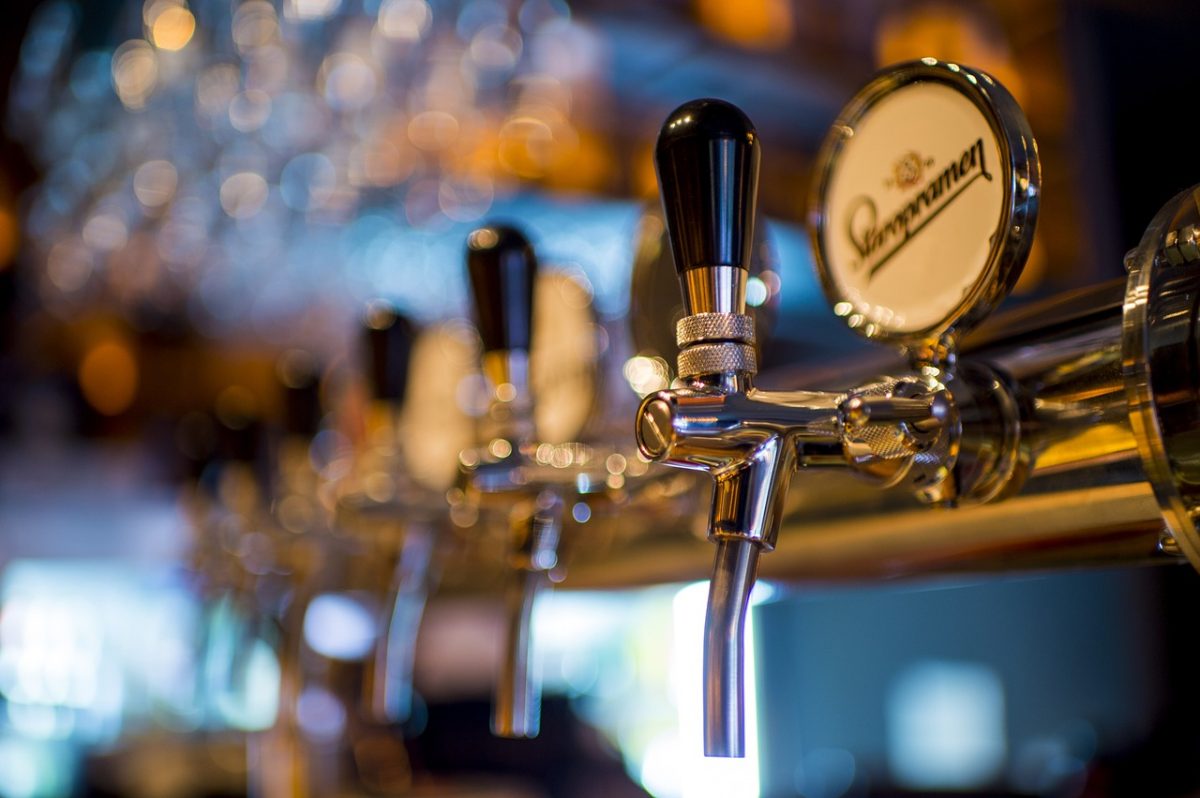 Commenting on the findings, Padraig Cribben, Chief Executive Officer, Vintners’ Federation of Ireland and member of DIGI said: “The number of pubs are down 17.1% in the period from 2005 to 2017 which is a worrying statistic.

“These pubs are small businesses, mainly in rural Ireland, that provide significant employment and continue to create jobs in local communities.

“In Donegal, there are 368 pubs and 7,445 jobs supported by the industry. This demonstrates the scale of employment that this sector creates rurally.

“However, the sharp decline in the number of pubs is worrying and is further evidence of the need to monitor the industry and ensure the necessary supports are in place to reverse this trend.

“While the Government are committed to assisting small rural businesses to recover during the recession, business owners in the drinks industry were challenged by two increases in alcohol excise tax in Budget 2012 and Budget 2013.  Our punitive alcohol excise tax – the second highest in the EU – slows the growth of these businesses and impacts their day-to-day operations and bottom line.

“DIGI is calling on the Government to reduce Ireland’s high rate of excise tax. A reduction in alcohol excise tax will encourage the growth of our drinks and hospitality sector, return money to Irish consumers and make Ireland more competitive internationally.”

90,000 jobs across the country are dependent on the drinks industry alone. The industry purchases over €1.1bn of Irish produce annually, exports goods worth over €1.25bn, and provides over €2.3bn worth of excise and VAT income to the state.

Wicklow, Meath and Dublin saw the smallest decline in publican’s licences. Wicklow pubs dropped from 158 to 157 while Meath was down three pubs from 210 to 207.

Almost 20% of Donegal pubs have closed in the past 12 years was last modified: August 24th, 2018 by Stephen Maguire
Facebook0Tweet0LinkedIn0Print0
Tags:
Businessnewspubs