Donegal County Council recently completed a Tourism Trade Mission to the United States that saw a delegation take in several major cities and the largest Irish themed festival in the world.

Throughout the nine day, four state mission, the delegation met with over 120 businesses, including a diverse group of American tourism operators, travel agents, business leaders and government officials to build relationships with key stakeholders in the US tourism market and showcase Donegal’s unique tourism offerings.

Presentations were specifically delivered to demonstrate the viability of including Donegal as a World Class Tourism Destination. 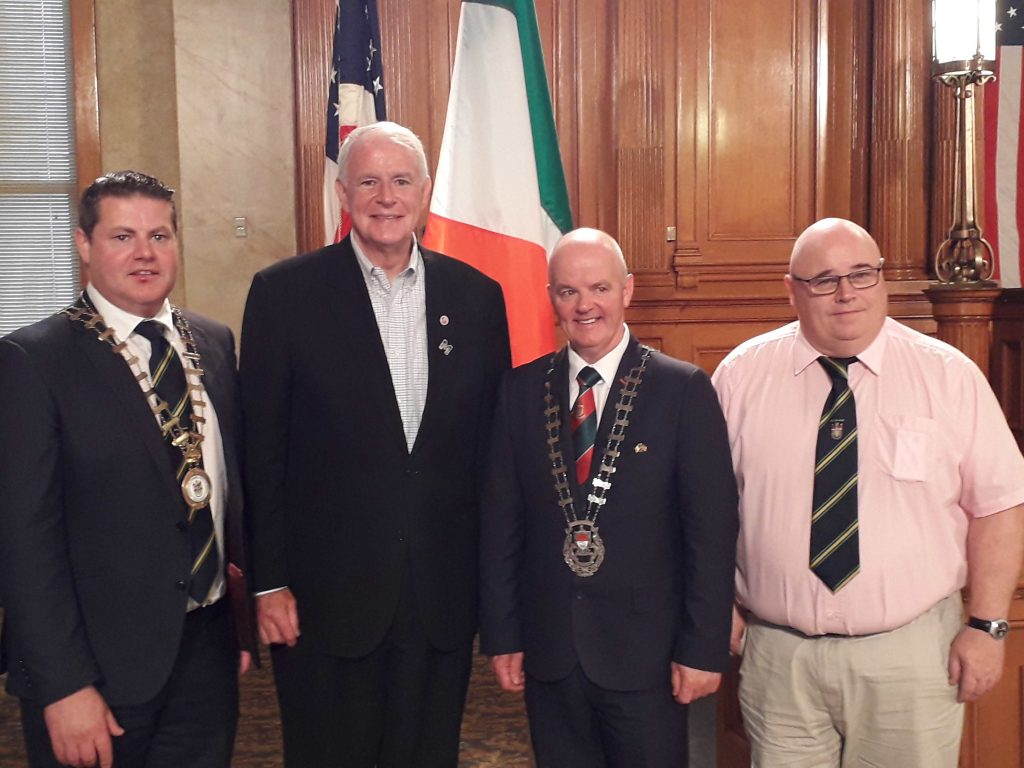 The delegation also hosted a second event in each city which was aimed at Donegal Diaspora of each area, to thank them for their continued support both at home and abroad as ambassadors for Donegal. These events were also well attended which gave the delegation an opportunity to engage with people in a more informal manner to celebrate the many aspects of Donegal and its strong bond with these cities of considerable influence within the Irish-American Community. 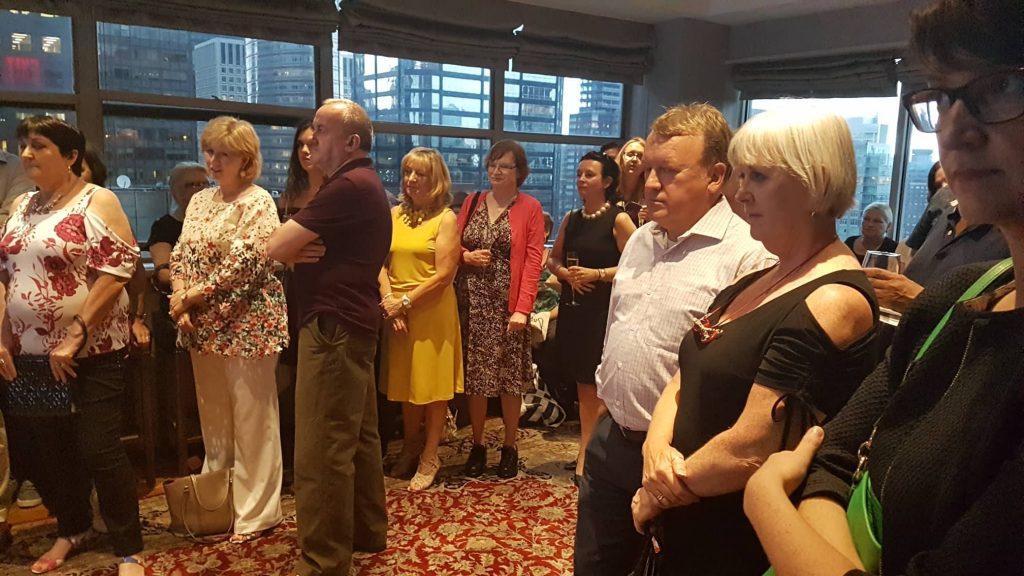 Donegal Delegation with members of the Diaspora and Donegal association of New York.

Cathaoirleach of Donegal County Council, Seamus O Domhnaill, commented, “It is really inspiring to see at first hand, the interest that there is in our county from both Tour Operators and indeed our Diaspora. The US market continues to grow. Visitor numbers from North America are up 10.7% on the same period last year. There are more airline seats than ever before from the USA and we are working with our tourism businesses from across the county to seize the opportunity. Our strategy of aligning with partners in the USA, proved to be a huge success and will bear fruit for the coming years.”

Barney McLaughlin, Head of Tourism Unit in Donegal County Council said, “We have found that you cannot over-emphasise the benefits of reaching out to these major American players of the Tourism Industry on their own soil. This tourism trade mission provided a tremendous opportunity to open new markets and to develop and build on existing relationships with key Tour Operators.

After this hectic schedule of a city a day, the delegation then travelled to Wisconsin to attend the 38th annual Milwaukee Irish Fest where they manned a Donegal Tourism stand for three days. 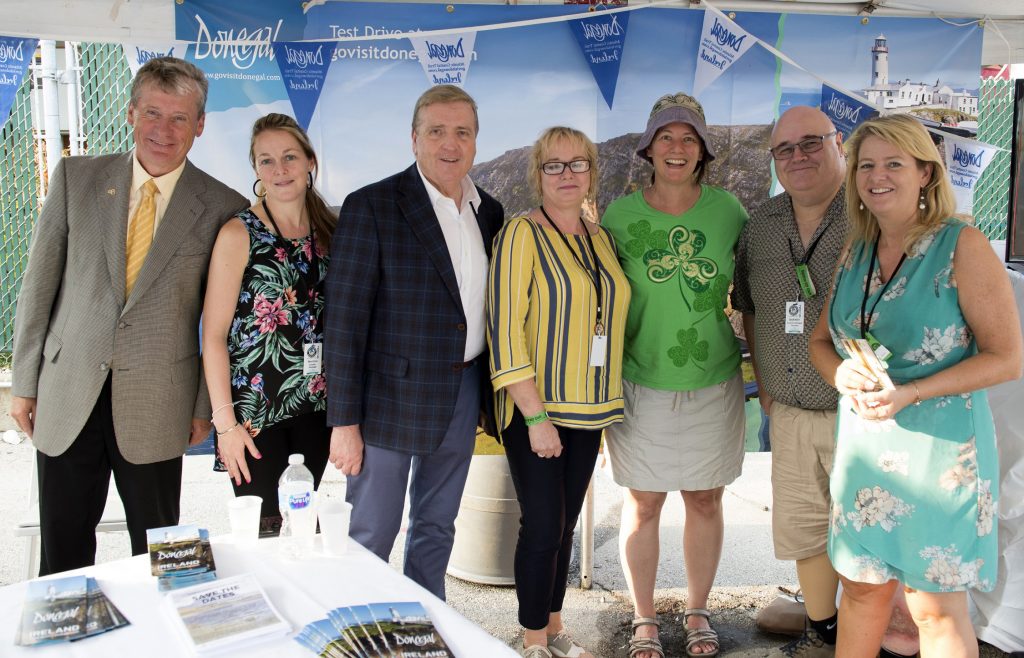 With a huge audience of around 100,000 visitors, the three day festival was an ideal platform to showcase Donegal and what we have to offer and also an excellent opportunity to engage with our Diaspora.