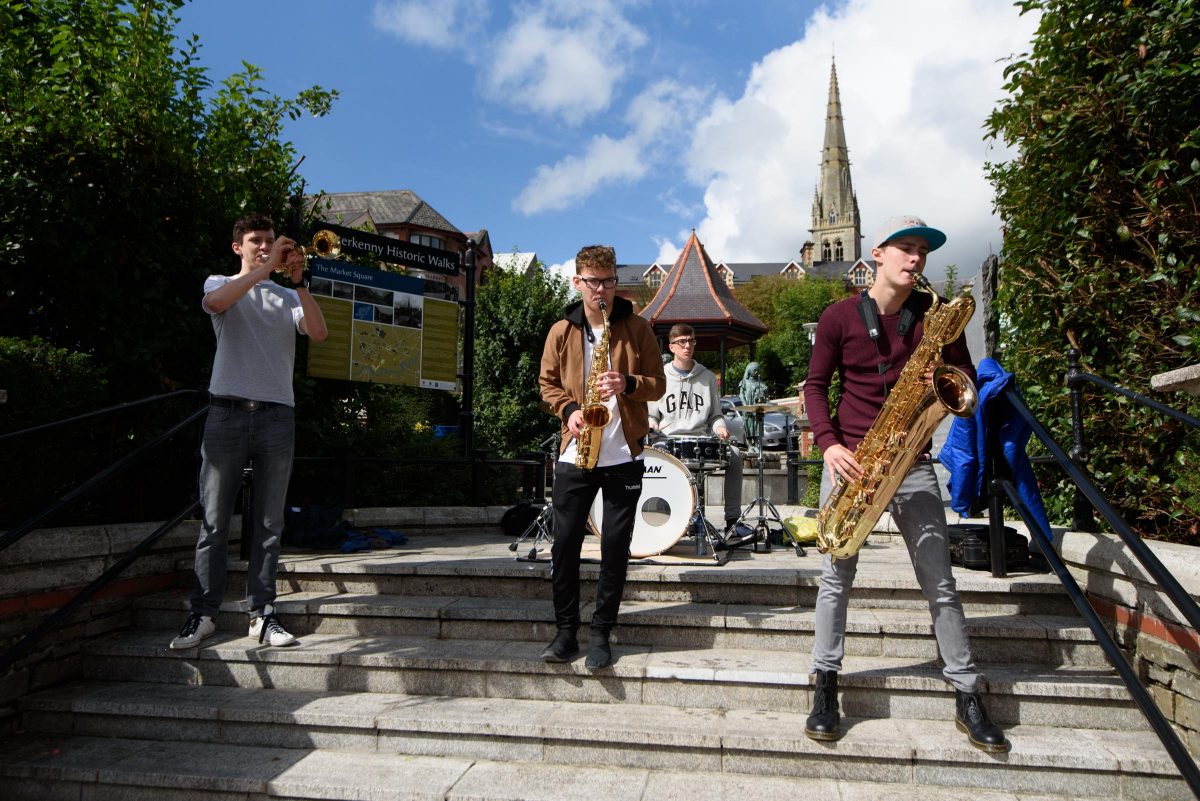 Songs and sunshine make for a brilliant Letterkenny Busking Festival

This year saw an increase in the number of participants eager to compete in the busking competition. 2018 was the fourth year of the festival, welcoming both returning buskers and lots of new entrants. There were dancers, guitarists, singers, traditional musicians and even some circus acts! 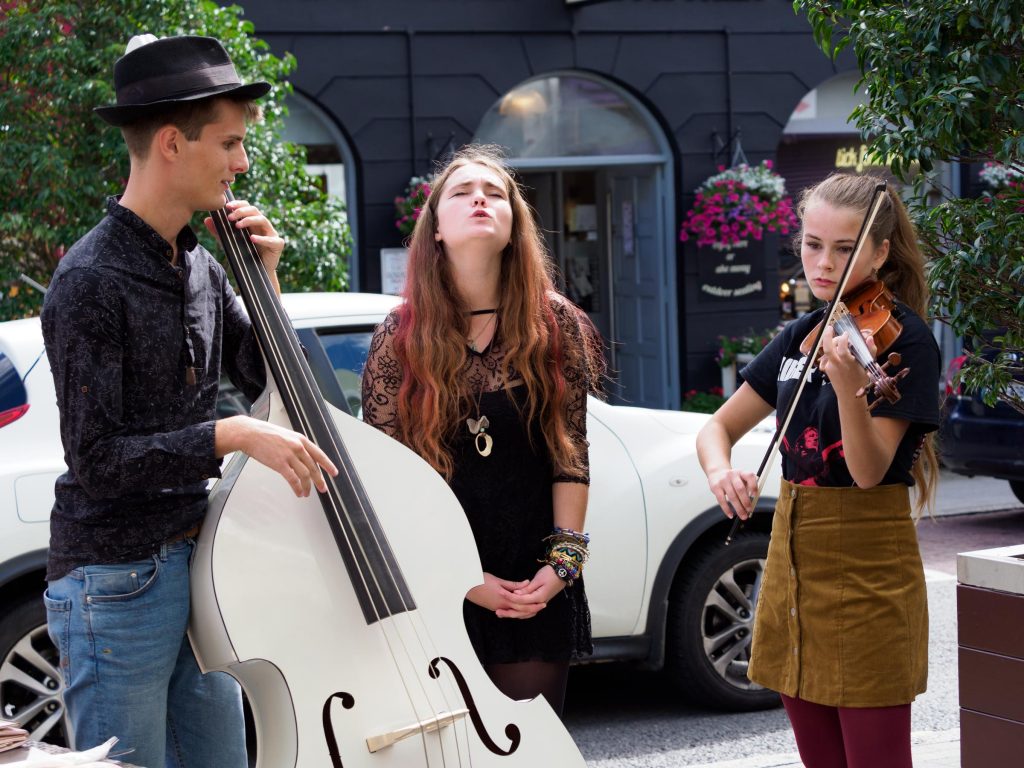 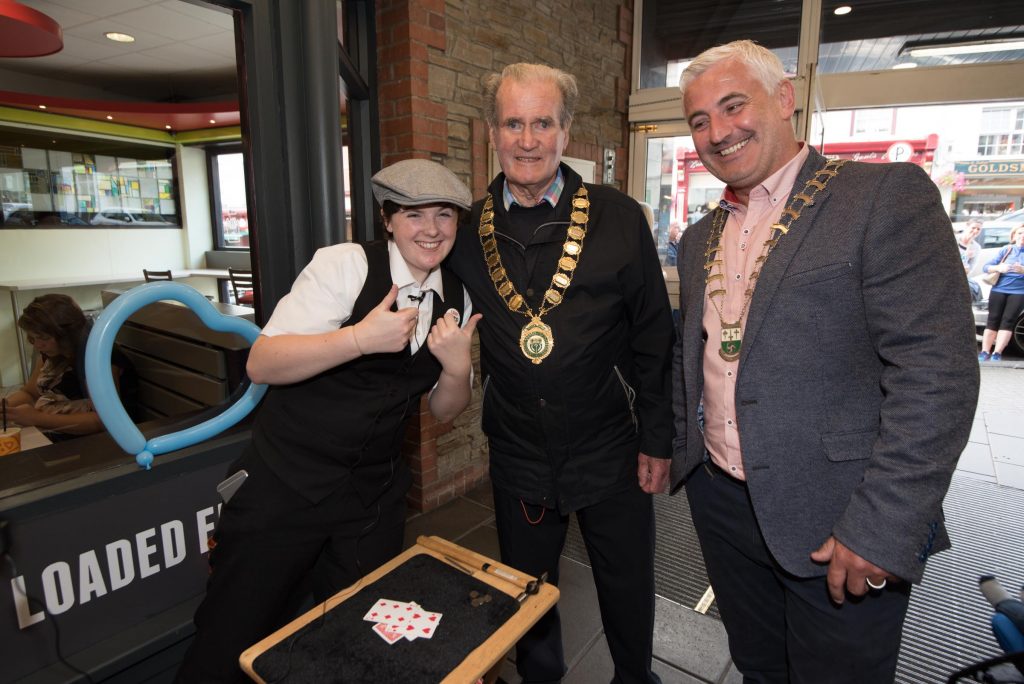 The prize fund of €1000 was hotly contested over the 3 hours and the judges were delighted to offer multiple prizes having so many to choose from. There were lots of people out to support the buskers as they entertained the watching crowds who sang along and joined in with each of the buskers and groups.

The three festival judges visited each act during their performances and nine talented winners were awarded cash prizes. 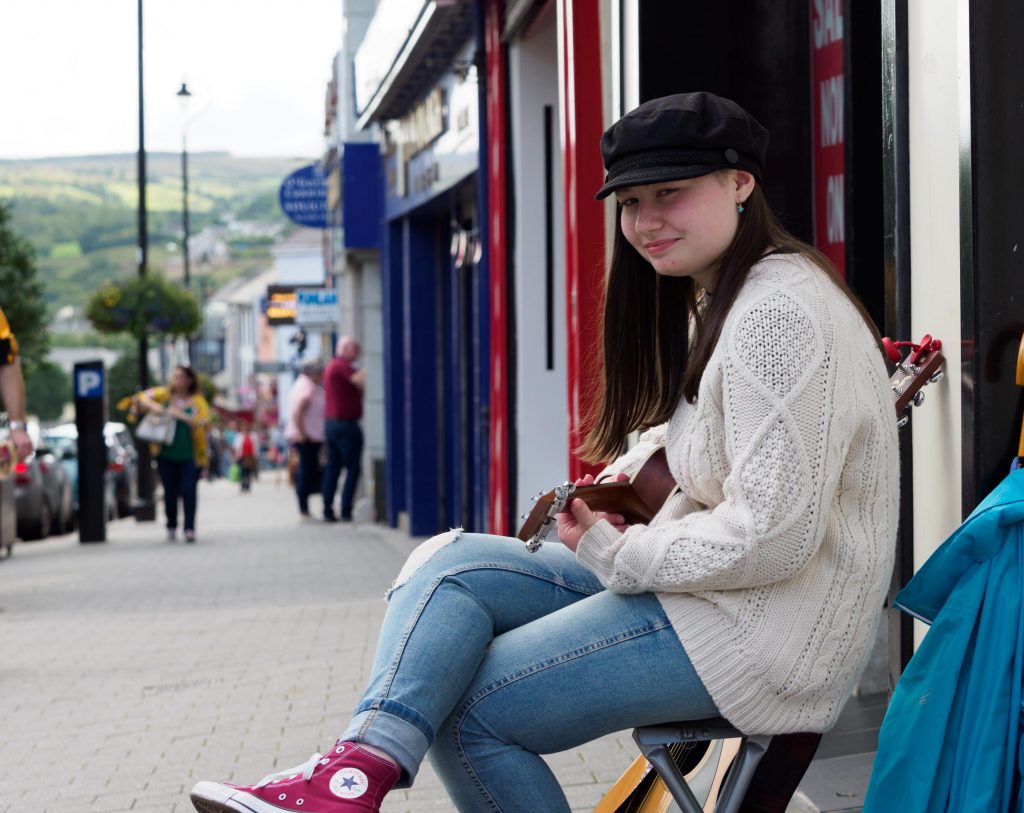 Elizabeth Haughey, a concertina player was 2nd and received €200. 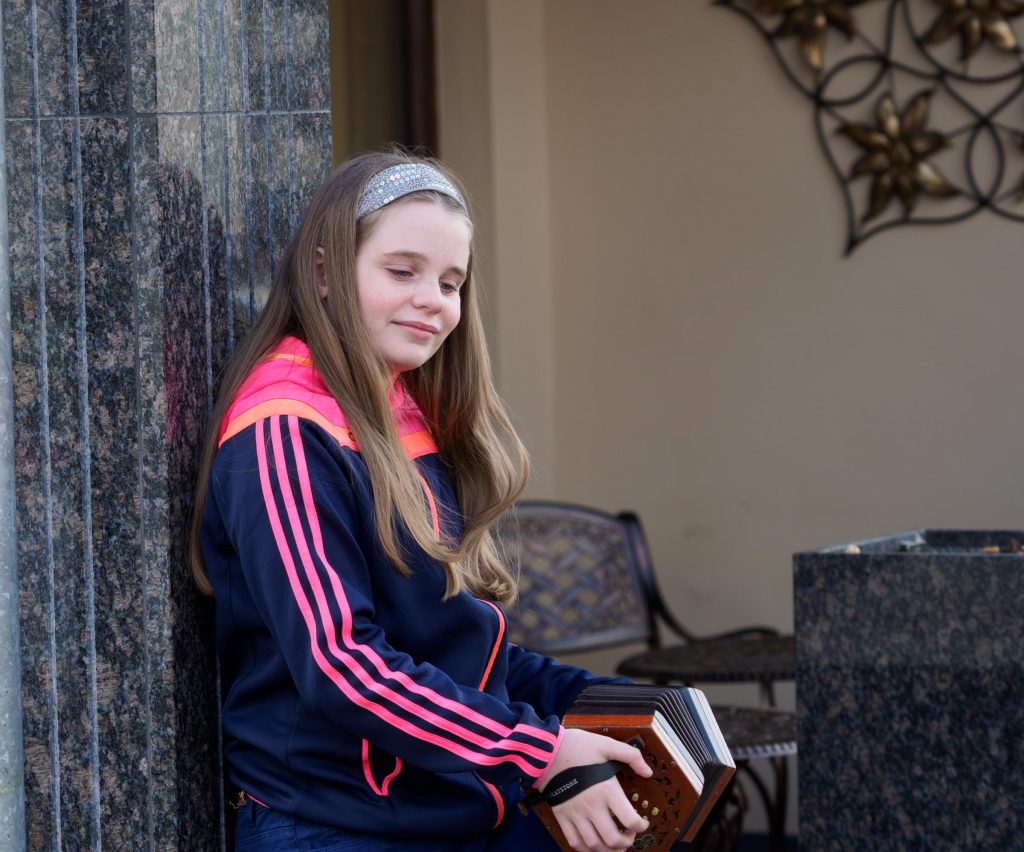 Tank Engine, a brass and percussion band was 3rd and received €100. 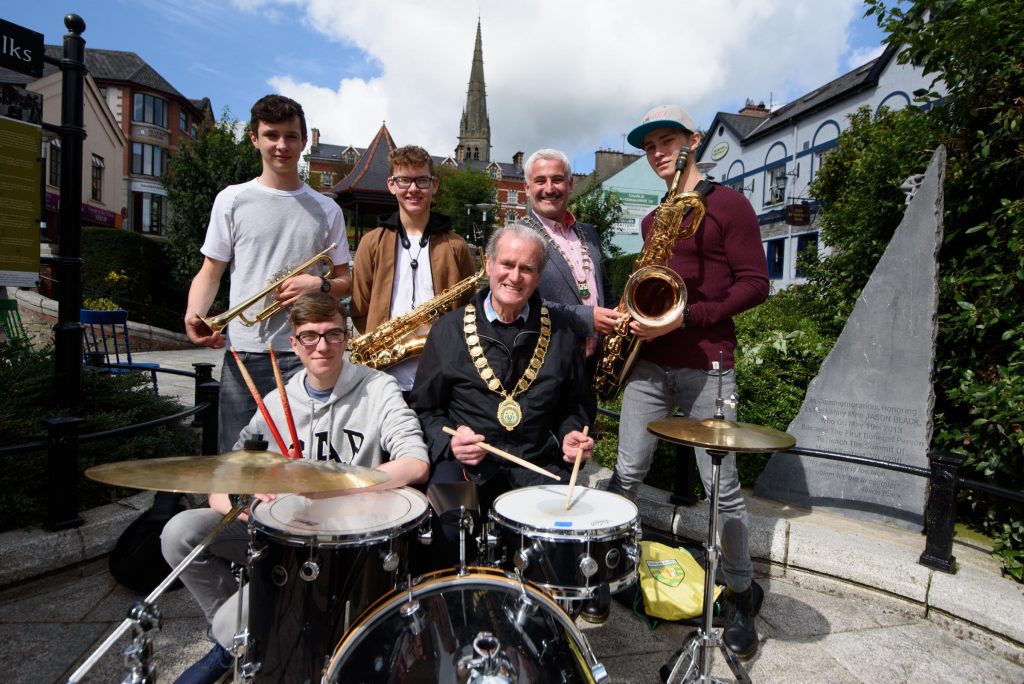 Runner up prizes of €50 each were given to Ollamh, Congail, CarrPark-Sons, Peter and Sinead Breen and Kai McHugh.

One of the participants writing on Facebook commented on the friendliness of everyone in Letterkenny and what a pleasure it was to be on Letterkenny Main Street for the day. 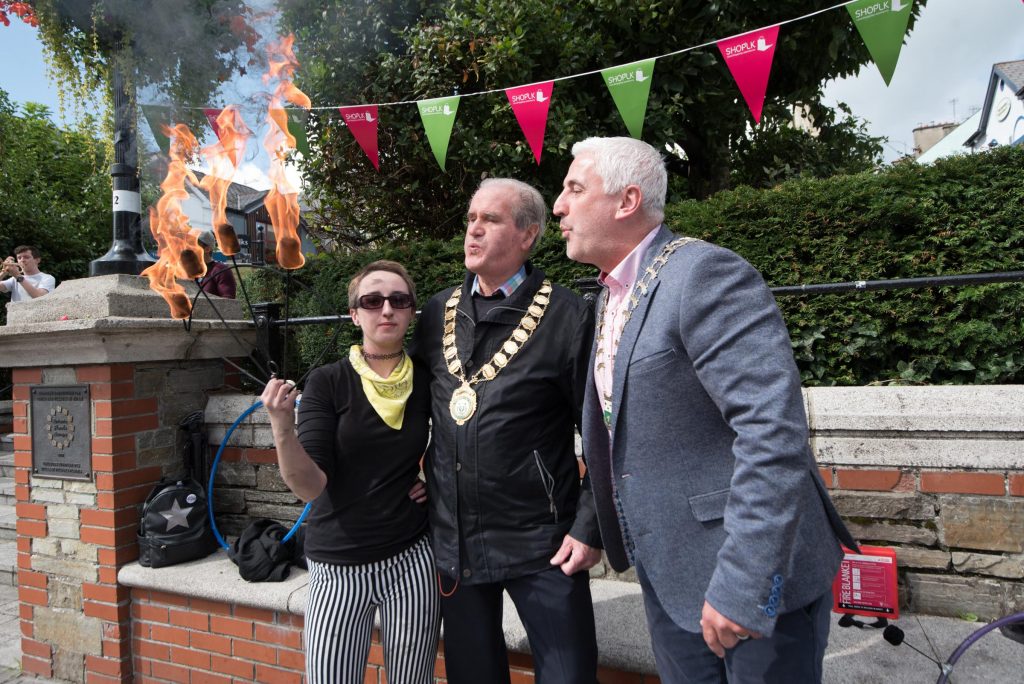 Leonard Watson, President of Letterkenny Chamber who was out and about on the day said “there was such a great buzz around the Main Street. This year’s festival attracted the most variety and some great talent and the feedback from the businesses and audience was excellent. The buskers even made a few euros for their effort.”

The prize giving event took place after the competition in the Shack at the Brewery Bar, where Leonard Watson, President of Letterkenny Chamber announced the winners. Performers and their families enjoyed refreshments and a performance by renowned singer Pat Gallagher of Goat’s Don’t Shave.

The Letterkenny Busking Festival is organized by Letterkenny Chamber under the ShopLK brand and is supported by Donegal County Council.