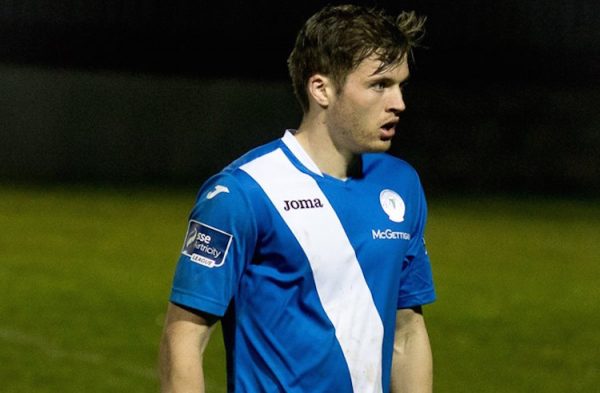 Callaghan headed home late in the first half to give the Castlederg-based side a famous win.

Former Harps attacker McGlynn started up front for Dergview and the Raphoe man was replaced by on-loan Harps man Doherty in the closing stages.