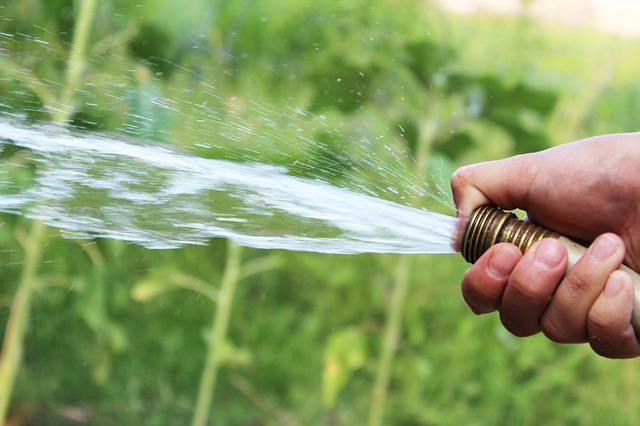 Irish Water has removed the Water Conservation Order for the North West following an increase of local rainfall after the summer drought.

The Board met on Tuesday to assess the need to extend the Water Conservation Orders that will expire on Friday, 31 August in a bid to safeguard water supply for homes and businesses across the country.

Detailed analysis of drinking water sources were considered from engineering experts within Irish Water and the local authorities, including the hydrologist records of OPW and the ESB and future weather forecasts.

As a result, the Water Conservation Order has been lifted for the north west region which includes Clare, Galway, Mayo, Sligo, Leitrim, Roscommon, Donegal, Longford, Cavan and Monaghan.

The Board determined that the Water Conservation Order will remain in place for the Greater Dublin Area until Sunday, 30 September 2018.

The first four weeks of August has seen some periods of rainfall nationally. In the North and West of the country, this has resulted in increased flows in rivers, some recovery in lake levels, which have been confirmed by the OPW and ESB monitoring data.

In these areas, in particular, Irish Water has been able to scale back the emergency measures put in place during July, with the majority of water supplies working normally.