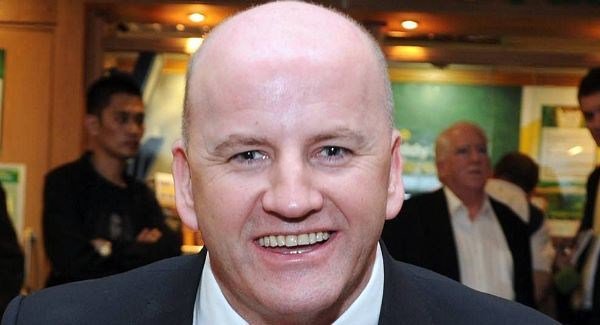 Sean Gallagher confirms he is launching a fresh Presidential bid

Sean Gallagher, who has strong links to Donegal, has confirmed that he intends to contest the race for the Irish Presidency.

Gallagher, whose father hailed from Killygordon, was the runner-up to Michel D Higgins in the 2011 Presidential race.

Now, the businessman has said he will be seeking to contest the October 26 election.

“A Presidential election is an opportunity for candidates to demonstrate their energy and creativity in helping to nurture what is best about Ireland while helping to adapt to the rapidly changing world we all live in,” Gallagher said this morning.

“My decision to seek a nomination through the local authorities is a recognition of my own view that Councillors are the closest link to the electorate.

“Their right to nominate a candidate for the Presidential election is a significant right enshrined in Bunreacht na hÉireann and I believe that this constitutional right is one that many councillors intend to use.

“I am heartened by the fact that motions to nominate me as a candidate have been formally submitted in ten separate local authorities, since the signing yesterday of the Presidential Election Order by Minister Eoghan Murphy.

“My focus now is to meet and speak with Councillors to seek their support and to listen to their views about the type of leadership they wish to see from the Presidency over the next seven years.