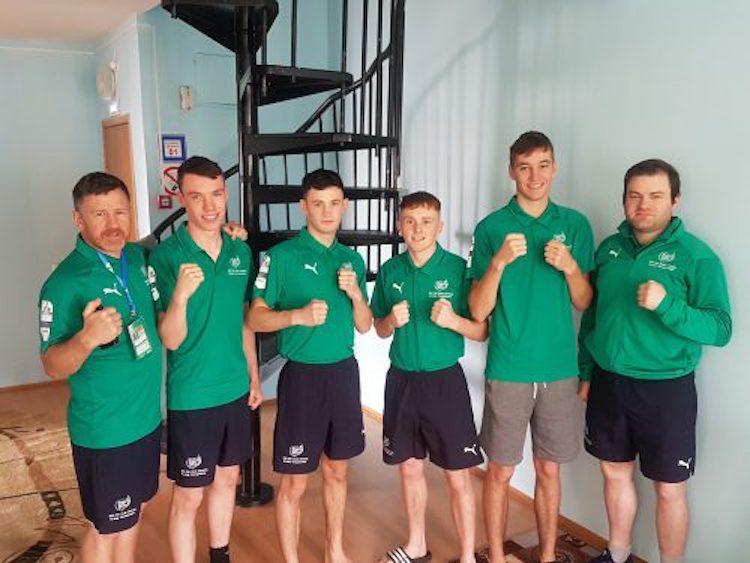 McCole learns his draw as draw made for World University Championships

McCole will face Russian boxer Alisa Sharifov in a 64kgs quarter-final in Elista.

McCole, a science student at Letterkenny Institute of Technology, is debuting at World University level and is part of a four-man Irish team that competes.

Terry McEntee from DCU is in action today in a preliminary round 60kgs contest against Narek Hovhannisyan (Armenia).

Sean Purcell from WIT will box in a quarter final 56kgs contest against the winner of today’s last 16 battle between Belarus and Armenia.

Ricky Nesbitt will box in the 52kgs semi final on Wednesday against Hong Chuan-Hsun (Chinese Taipei).