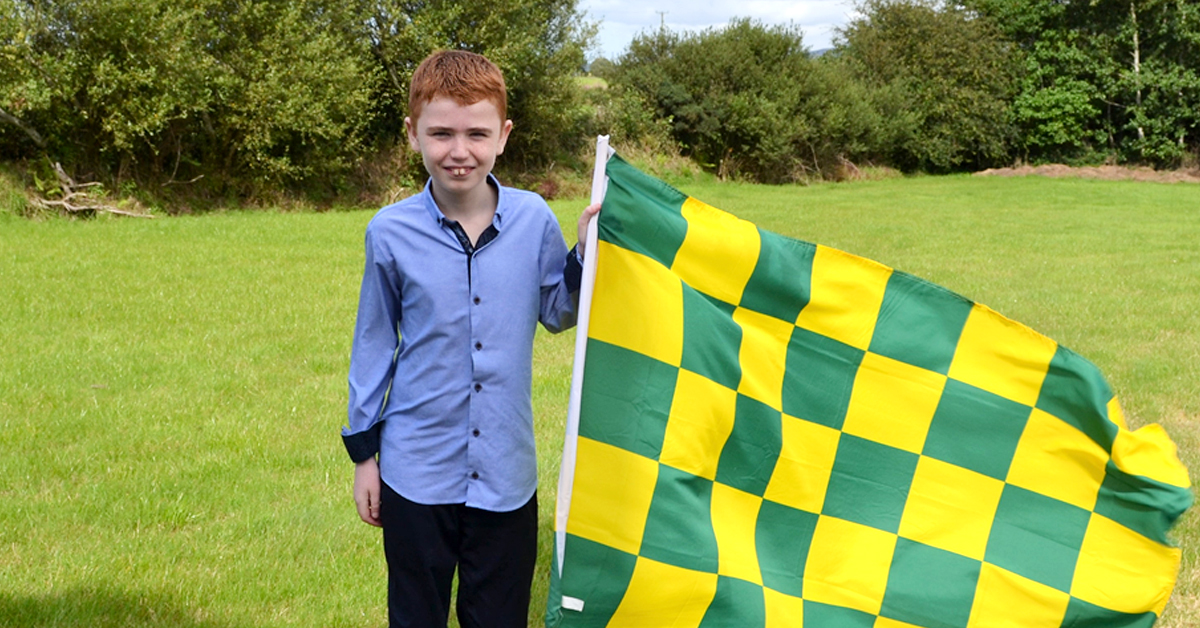 Today was a big day for a bright young Castlefin boy who went back to school to start sixth class at Ballylast NS.

Everyday events are all big moments for 12-year-old Matthew Doherty, because two years ago he wouldn’t have been able to catch-up with friends at school, or do things he loves like football, drama or collecting Star Wars merchandise.

Matthew was the recipient of a kidney transplant in 2016 after a five year wait for a donor.

The amicable youngster has a rare blood disorder that doctors discovered when he was 10 months old. The treatment damaged his heart and kidneys. While his heart recovered, he was on dialysis for years in dire need of a transplant.

The all-important call came on Wednesday August 24th 2016. Matthew’s parents Joe and Louise Doherty had the hospital bag packed and ready for years.

On the day of the transplant, Matthew said he had to pinch himself to be sure this was real life and he was finally getting his lifeline.

Matthew tells Donegal Daily: “I woke up around five hours after the transplant and was told it was pink and doing its job. Everything was going well. I set a record for getting out of hospital after the operation.”

Matthew proudly explained that the shortest hospital stay of a kidney transplant recipient at Temple Street was 10 days, but Matthew was home on day nine. 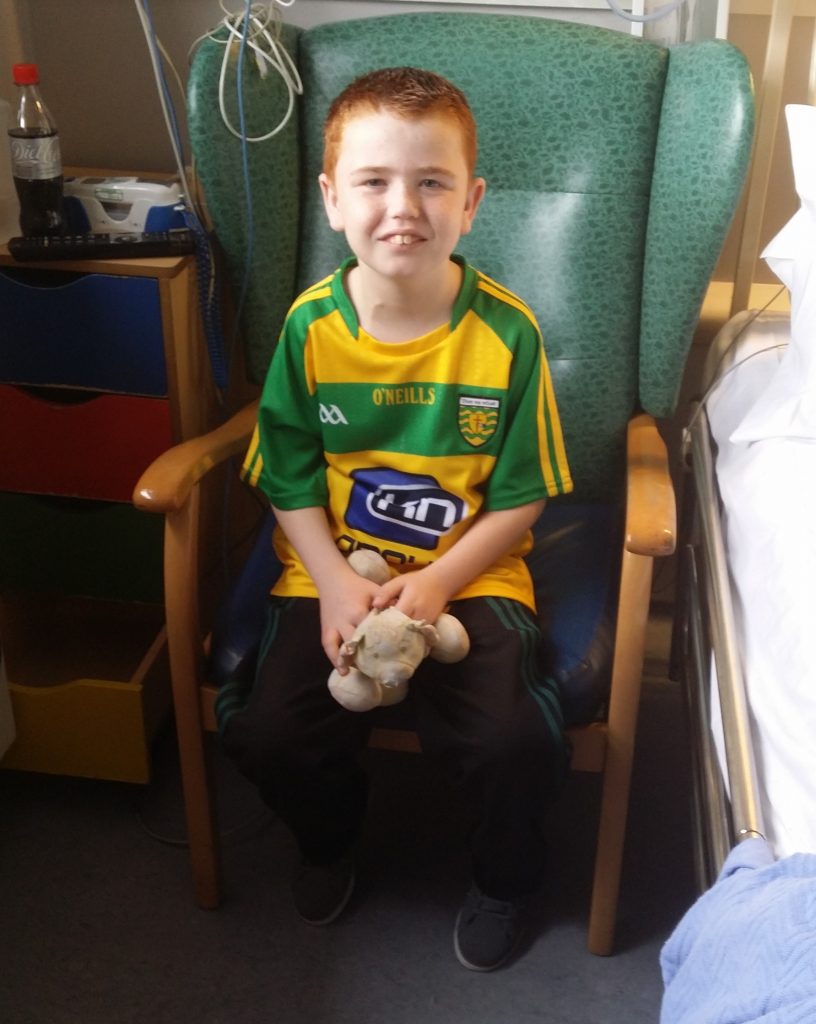 Matthew Doherty on Day Nine after his kidney transplant

Two years on, Matthew is full of life, energy and plenty of craic. He is a busy boy with lots of hobbies, including GAA and drama.

“I play football now and I love it. I play with Robert Emmets GAA club and we are a very good team, we won five matches in our season,” he said.

Matthew attends Zara Holmes Performing Arts Academy and loves acting in plays. “I’ve started to notice I came out of my shell a lot doing drama,” he said, adding that a stand-out moment was playing Bruce in Matilda and eating half a chocolate cake!

Matthew’s week at drama summer camp in August was a big deal and something that wouldn’t have been possible two years ago. He will soon begin rehearsing for the Wizard of Oz this September, and looks forward to taking on lead roles when he gets older.

Now, Matthew can do ordinary things like play outside with his brother Adam (8) and push him on the swing. 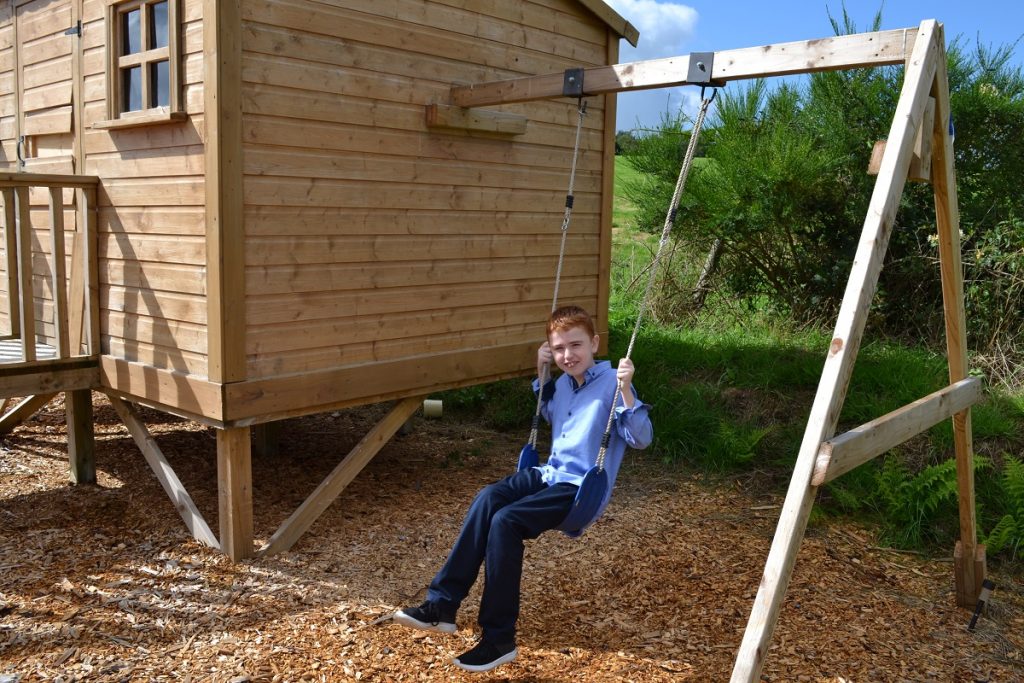 Matthew’s blood condition (atypical HUS) means that he must continue to take special care of his health and attend appointments at Temple Street every two weeks.

But a fortnightly trip to Dublin is nothing compared to what the family went through before the transplant.

Matthew counts himself lucky to have caring and understanding friends and family, while some well-known figures cheered him on through his illness.

The 2012 Donegal team hailed Matthew’s bravery when they visited Crumlin Children’s Hospital the morning after the All-Ireland final.

Matthew looks up to Frank McGlynn. “He’s fast, and I think I can run that fast too. I did a trial with my school and I nearly beat everyone in the 600m, just one boy was superfast, fair play to him,” he said. 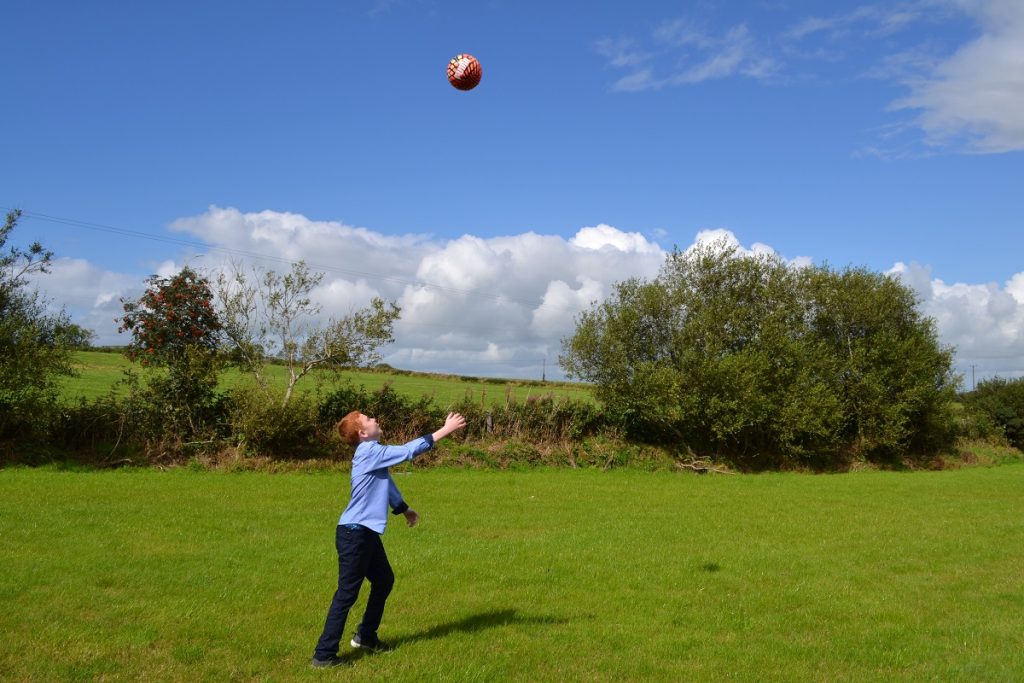 Similar to a winning team, Matthew came home from hospital to a hero’s welcome in Castlefinn in 2016. A Garda escort led his family’s car through the town, while locals, school friends and cousins waved flags in support of the popular boy.

For other young people who are growing up with a sickness, Matthew has some wise words of positively:

He says: “Don’t give up hope, something is going to come around eventually.” 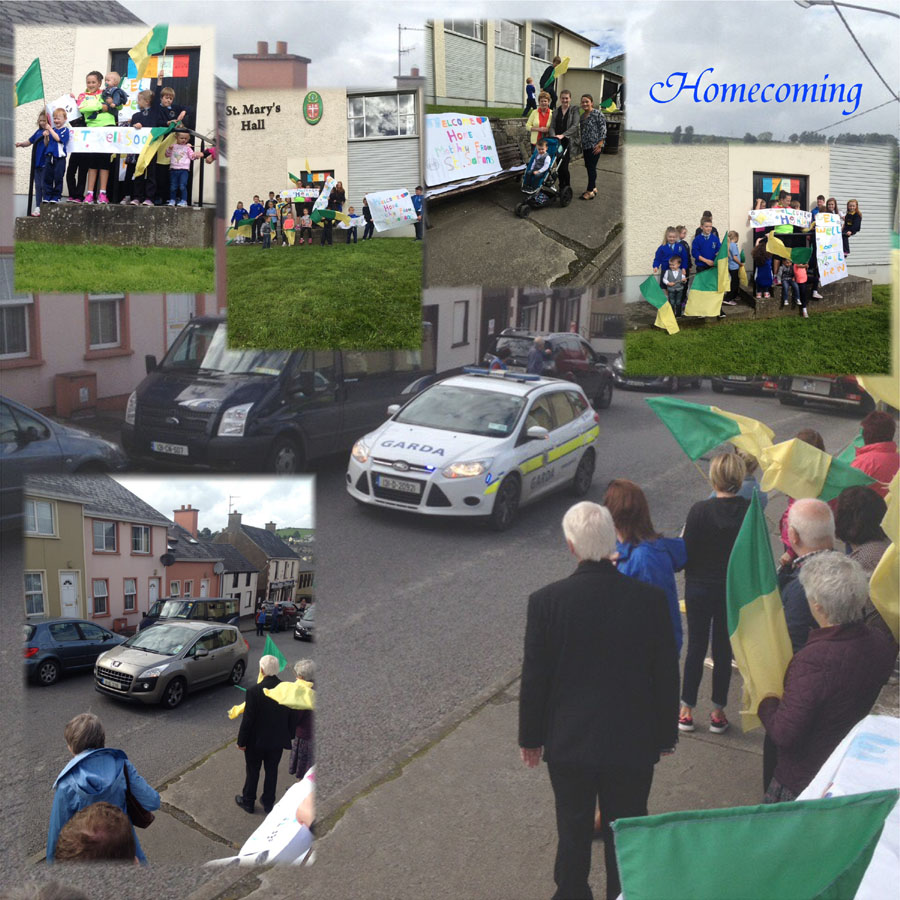 Matthew’s mum Louise recalls how it took a year for him to really show the benefits of the transplant and to be well enough to return to school.

Matthew adds, “You should have seen everyone’s face light up when I walked into the classroom. Maybe that was because I had chocolate for everyone from Disneyland but it was great.” 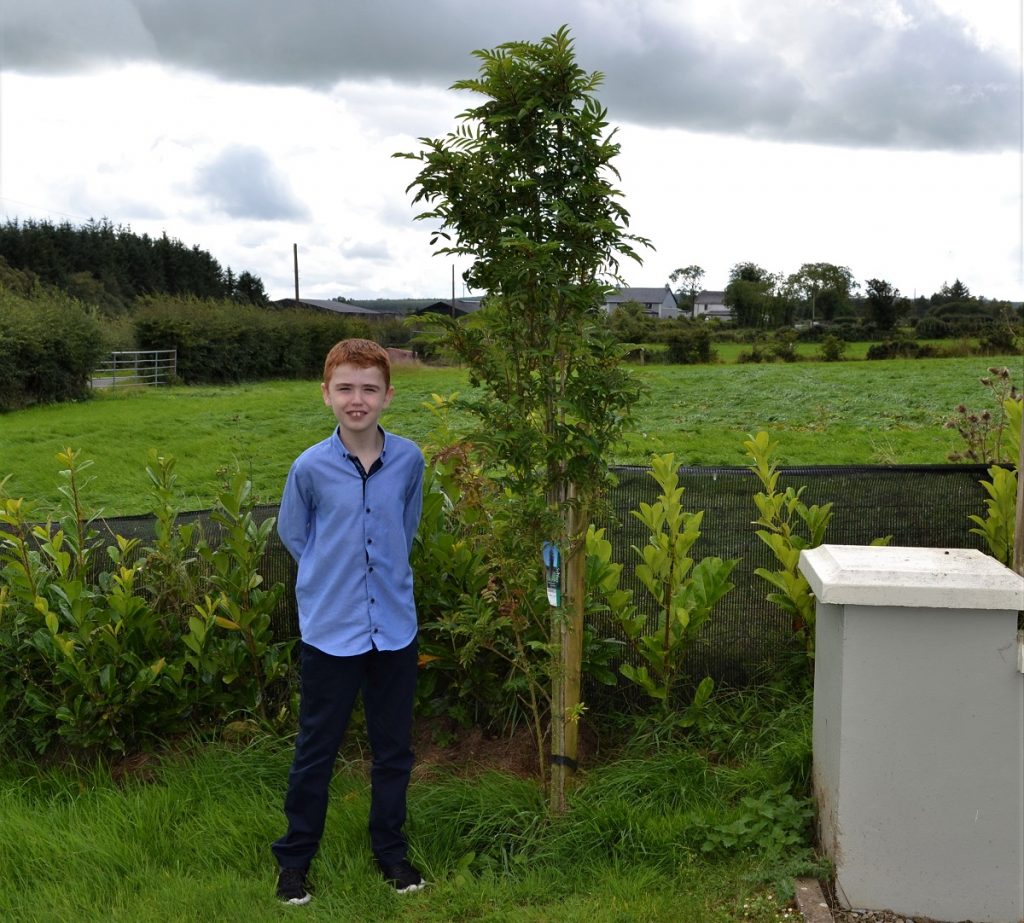 Matthew Doherty (12) and the tree of remembrance in his garden. Photo: Rachel McLaughlin

Over 100 friends and family members came together to celebrate the one year anniversary of the transplant in August 2017. A blessed memorial tree was planted outside the Grieve-Doherty home. As the tree grows, so will Matthew.

When he’s older, Matthew is considering becoming a footballer, actor or doctor, or all three!

The young fighter is an inspirational advocate for organ donation and would advise every person to carry an organ donor card.

He said: “You’re not just helping someone else live, a part of your body is living inside another human being. That’s always going to be your organ but you are going to share it. You are sharing life.”

Mum Louise added: “A donor card is so important. Matthew had to wait five and a half years, some people wait longer and some less. We would love for people to have the conversation with their families.”