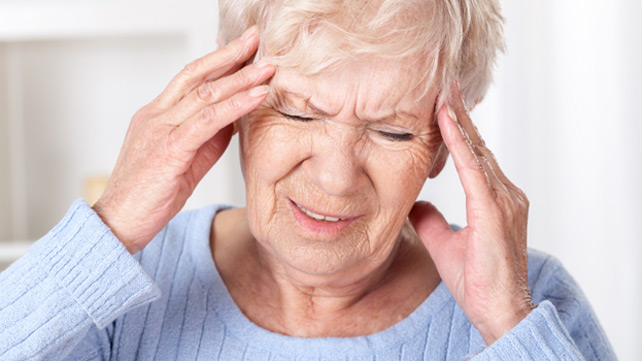 Medical Matters: How to prevent suffering a stroke

In his second article on Stroke, Dr Ciarán Roarty of Scally McDaid Medical Practice discusses how a stroke can be treated, the possible outcomes and how we can prevent a stroke or subsequent stroke.

The kind of problems that occur when a stroke happens are related to how big the stoke is and what part of the brain is affected.

Very minor strokes may cause small problems which may resolve over time while a large stroke can cause death. Often we see outcomes somewhere in between. The types of symptoms encountered include one-sided weakness which can greatly affect mobility as can problems with balance an coordination.

Swallowing may be affected and usually, speech and language therapists will assess a stroke patient’s ability to swallow soon after a stroke has been diagnosed. This helps decide if adjustments have to be made to the diet of someone who has had a stroke to minimise the potential for food to “go down the wrong way”.

Sometimes people who have had a stroke find it hard to communicate or speak or understand speech if the parts of the brain governing these tasks have been affected. Vision can be affected for similar reasons. They may find it hard to concentrate or remember things and may find that their emotions are up and down, often for no apparent reason.

Every stroke is unique and every patient’s subsequent problems and struggles need individual assessment. When initial inflammation of the brain settles some people find that things improve. Then gradually as the brain learns to compensate for damaged parts and with the assistance of rehabilitation, the patient may notice a further gradual improvement.

What tests are done?

A doctor will often recognise a stroke from the presenting signs and symptoms which develop suddenly. Further tests in the hospital include a CT scan or MRI to see which type of stroke has occurred or out rule other rarer things that can have similar symptoms.

Blood test are done to check for things that may make a further stroke more likely ( eg high cholesterol). Chest X-rays and a tracing of the heart are performed and after a few days, a scan of the arteries of the neck is usually performed to check for any narrowing or unstable patches.

Immediate treatment of a Stroke patient.

A CT scan is performed as soon as possible to determine if the stroke is caused by a clot – which may be treated with a clot-busting drug if diagnosed early enough, or if it is caused by a bleed – which may need special reversing medication.  Other treatments may be determined by the patients’ other conditions as well as the severity of the stroke so every patient is different.

Food may be given by a tube until it is established that the patient’s ability to swallow is ok. If the patient suffered a stroke caused by a bleed then anticoagulant medicines will be reversed if possible.

Sometimes surgery is advised once things have settled if the arteries in the neck are found to be narrowed. Rehabilitation begins as soon as possible to enable the patient to maximise their quality of life.

Various specialists such as physiotherapists, occupational therapists, dieticians, speech therapists and psychologists all work alongside specialist doctors and nurses to help the patient recover as much as possible.

Can Strokes be prevented?

As fat like patches on the inside of arteries increases the risk of stroke, stroke prevention is often aimed at reducing the likelihood of these forming, and thus stokes occurring ( or indeed heart attacks).

Strategies used include stopping smoking – smoking damages our arteries. Losing weight and keeping blood pressure under control is important as well as the one we all know – keeping our cholesterol down.

A healthy diet and plenty of exercise are advised along with keeping our salt intake low.

We usually obtain more salt than needed in our food so try not to add salt to food. Reducing alcohol intake helps and keeping blood sugars well under control is important if diabetes has already been diagnosed.