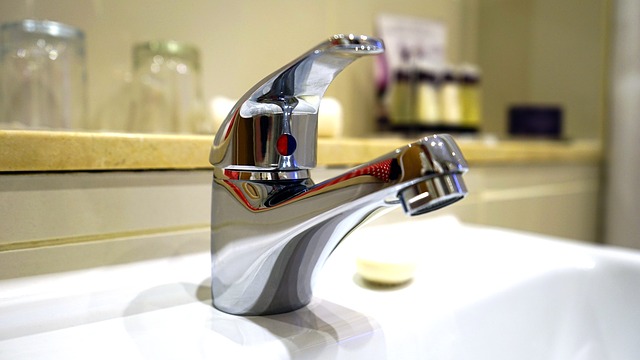 The residents of two Letterkenny housing developments are struggling to lead normal lives under the plight of daily water outages.

People living in Gort Na Greine and Gleann Tain at Mountain Top say they have had water issues for up to 10 years, but the situation is reaching crisis point and they are now seeking an urgent solution.

For the past two months, residents say the water has been going on and off from 11am in the morning until the next day. Recently, there was an incident when the people did not have water for three consecutive days.

“There has always been an issue with water outage. But recently it’s escalated to crisis point, in that, most days we don’t have water. No drinking water, no water to cook, wash or flush toilets.

“Residents mental and physical health are being adversely affected by this horrendous ongoing issue with water,” Edel added.

Residents have attempted to contact Irish Water, Donegal County Council and the private management group but have been unable to secure a solution to the pump issues.

Letterkenny Councillors are set to raise the matter at this week’s Municipal District meeting to ask the council to take action to remedy the problems.

Cllr Gerry McMonagle has requested that the council fast track the take over of the affected estates in order to deliver water daily to residents.