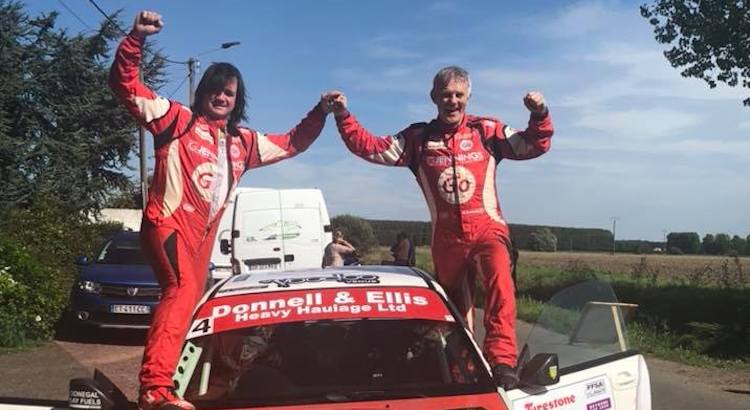 Kesh man Jennings with Letterkenny’s Kennedy calling the notes had a superb weekend in the event, run around Bethune in the Pas-de-Calais in France.

After yesterday, they had an overnight lead having gone to the top of the leaderboard on the third stage.

Today, they were able to manage their race and saw it home to claim a fine win.