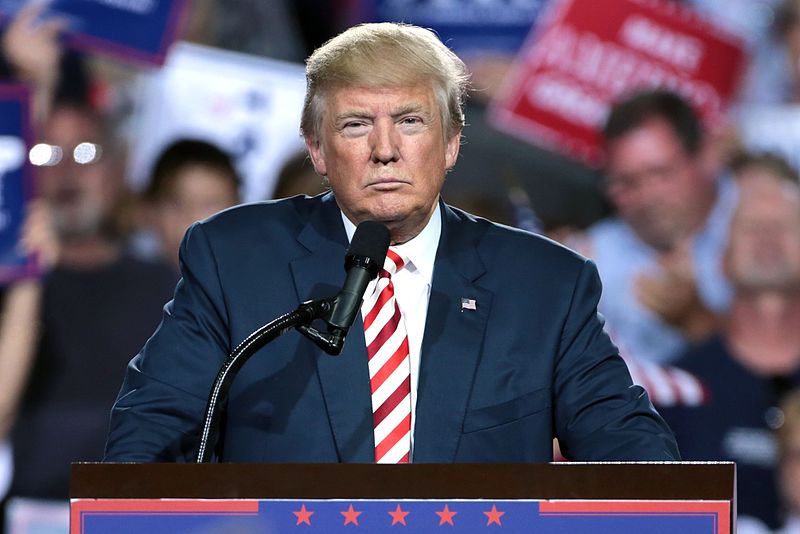 US President Donald Trump has cancelled his visit to Ireland, citing ‘scheduling’ as the reason for the sudden change of plan.

President Trump was due to make a brief trip to Ireland on the weekend of 10-11 November to visit Dublin and his golf resort at Doonbeg in Co. Clare.

A Government spokesperson has said that the visit by Trump has been “postponed for scheduling reasons”.

The President was due to touch down in Ireland on his way to Paris for the 100th anniversary of the WW1 Armistice.

The White House announced on August 31st that the President would visit Ireland as part of a wider trip to Europe to “renew the deep and historic ties between our two nations”.

The Irish Government said at the time Trump’s visit would provide an opportunity to follow up on issues discussed in the White House in March, which included migration, trade, climate change and human rights issues.

It is reported that the Irish government were unaware of the cancellation until this evening’s announcement.