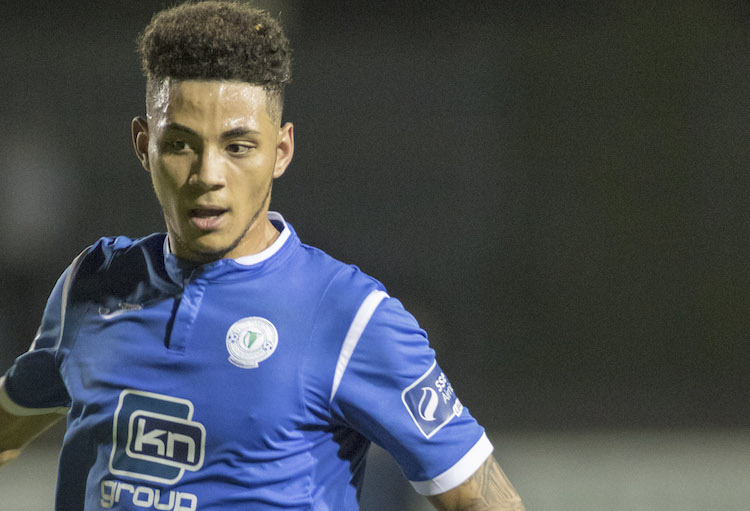 UCD, who are five points ahead of Harps at the summit, can clinch the title by avoiding defeat.

Harps must win to take the title race to the last evening of the season, but they will be without the in-form Place.

Since joining the club in the summer, Place has scored eight goals – seven of them in the League – and is Harps’ top scorer in 2018.

However, he has been hit with a one-game ban after picking up five bookings.

Harps manager Ollie Horgan will serve a one-game touchline ban tomorrow night following his sending off during the FAI Cup defeat to Dundalk at Oriel Park.