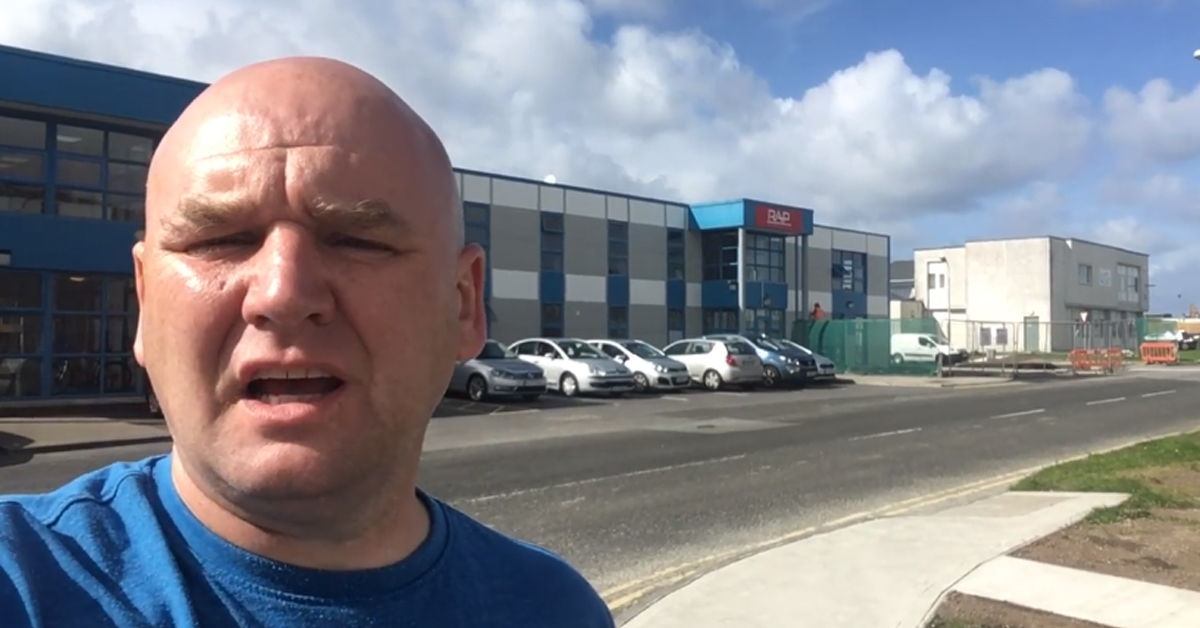 Rapid Action Packaging has been accused of ‘dividing workers’ in the lead up to a SIPTU strike this September.

SIPTU members at the Gweedore Packaging firm have planned a 16-hour work stoppage on September 24th in a bid to get union recognition.

Management at RA Pacaisti Teo has said that it is prepared to enter talks with employees in a bid to resolve the industrial dispute. In a statement issued today, they said they have had no complaints or issues from workers and have not been told key information about the dispute from SIPTU. Read the statement here: https://www.donegaldaily.com/2018/09/13/rap-prepared-to-have-talks-with-workers-after-proposed-strike-action/

Cllr Michael Cholm Mac Giolla Easpuig has said the latest statement from management is a tactic of dividing workers. SIPTU say that more than 100 out of the total 225 employees at RAP Gweedore are members of the representative union.

Cllr Mac Giolla Easpuig said: “I am calling for RAP to recognise the union and do right by their workers. I am asking them to stop misleading the public and to stop trying to divide workers in their factories.

“If management genuinely care, as they say they do, they would do the right thing and give staff union recognition.

Cllr Mac Giolla Easpuig has made a video calling on non-SIPTU staff and the local community to support the upcoming strike.

He said: “I would call on other workers in the area to use their lunch break stand in solidarity with the workers for 10 minutes.

“I would also call on other Gaeltacht factories to get unionised. Everything we have today in the region has been fought for.”

Cllr Mac Giolla Easpuig says he firmly believes the RAP strike will be a success for SIPTU members.