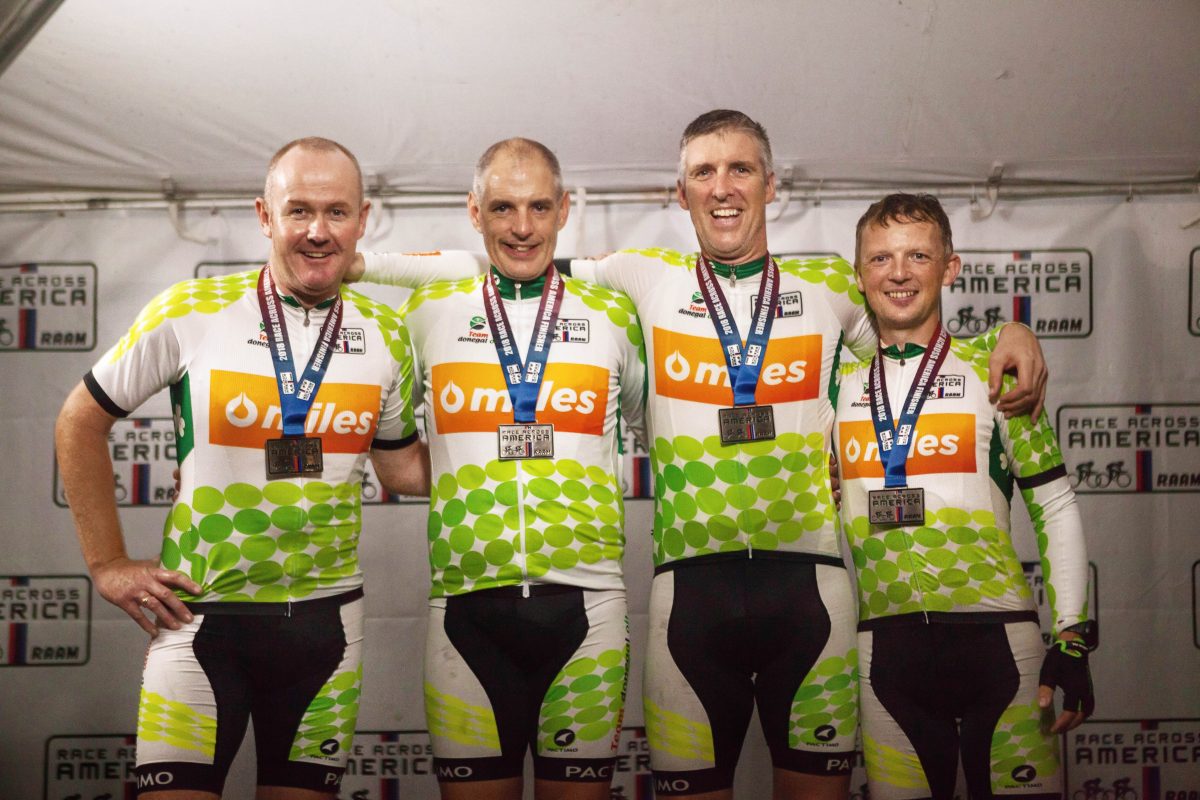 A cinematic and action-packed documentary on Team Donegal Oil’s epic Race Across America challenge is set to be premiered on the big screen next week.

Team Donegal Oil were the only four man Team from Donegal and the only team from Ireland that undertook and successfully completed a 3000 mile cycle from the West to East Coast of America.

Next Monday evening 17th September 2018, they will be screening for the very first time their documentary filmed and directed by Ryan Doherty and Paul Doherty at Century Cinemas, Letterkenny.

The four lads themselves, Arthur McMahon, Gavin Harris, Padraig MacGinty and Gerard Callaghan have not seen this themselves and won’t until they see it on the big screen. 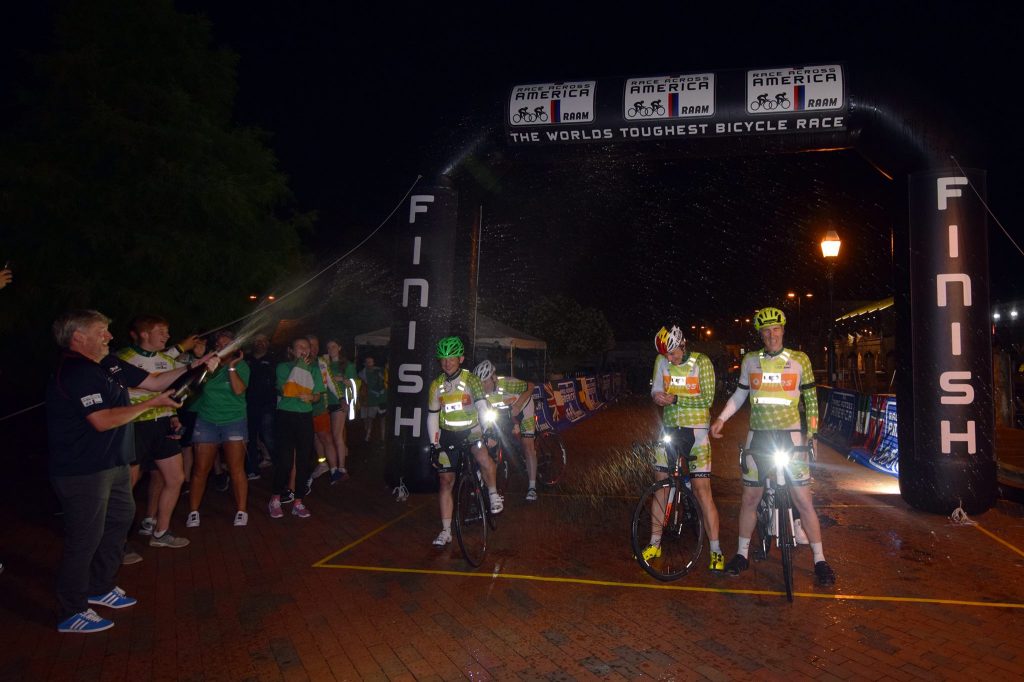 The work behind the scenes with the film directors and Century Cinemas has been ongoing and Team Donegal Oil and their huge following of first time #haveago followers are so looking forward to seeing this for the first time.

Oisin Kelly from Highland Radio will compere the event with a Q&A session afterwards, which promises to be an honest portrayal of the good and the bad encountered on the journey from Southern California, through 12 States to finish at the ramp in Annapolis, Maryland. 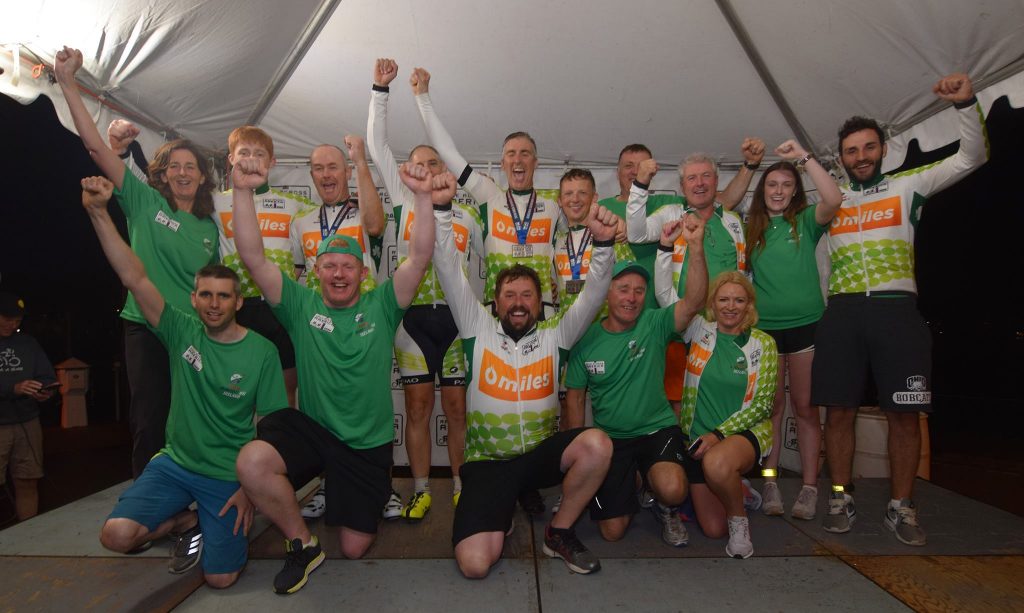 All proceeds from the screening will go towards the team’s fundraising campaign for autism support. Money raised will provide schools, sports clubs and organisations in Donegal with educational and sporting aids which will assist in the personal development, wellbeing and fitness of children and adults on the autistic spectrum. Every cent raised will be spent in the county.

Arthur McMahon, Managing Director of Donegal Oil, said: “We are eternally grateful to everyone who donated however small and in anyway to our charity to date and we are super excited that we can share with you our journey on the “toughest cycle race challenge in the world”.

“We are four ordinary guys from a small part of Ireland that undertook this enormous challenge not knowing what was ahead of us, but we are lucky that we completed it safely with all 4 cyclist and 12 crew in tact.

“ It is an experience we will share with our families and friends for many years to come and we hope that we can also inspire others from Donegal to consider undertaking this challenge themselves in the years to come.

“One thing we discovered that anyone can do anything they want provided they believe they can and they have the crew and support required. So I personally am encouraging everyone I meet to #haveago at any outdoor fitness or adventure challenge and to get off their couches, it’s so important for eveyone’s health and wellbeing and in today’s society we all need it.” concludes Arthur.

If you would like to see what actually went on and how these four lads and their crew survived this tough, both mentally and physically challenge then purchase your ticket, with every cent going to the Autism Charity online at the link below:
www.eventbrite.ie/e/documentary-for-team-donegal-oil-ireland-race-across-america-2018-fundraiser-for-autism-tickets-49487539563?aff=ehomecard

TICKETS ONLY AVAILABLE TO PURCHASE ONLINE, YOU CANNOT PURCHASE TICKETS AT THE DOOR ON THE NIGHT.