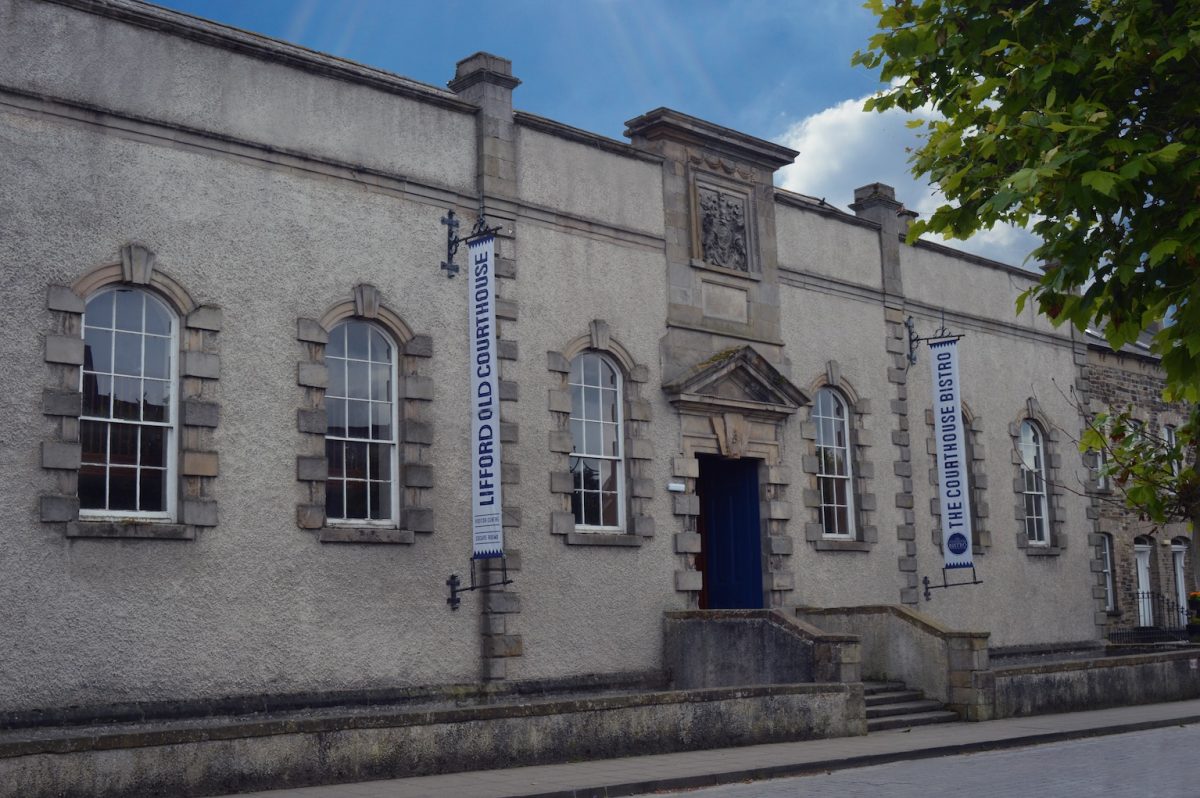 After a successful crowdfunding campaign, Lifford Old Courthouse will welcome one of Ireland’s most renowned singer songwriters, Charlie McGettigan to its stage on Friday 21st September for a special free performance as part of Culture Night 2018.

The former Eurovision Song Contest winner will perform a ninety minute set covering his illustrious career in the intimate surroundings of what was once Donegal’s main courtroom.

Culture Night is an all-island celebration of arts, heritage and culture, now in its thirteenth year, where venues and public spaces across the country open their doors to host a programme of free entertainment. 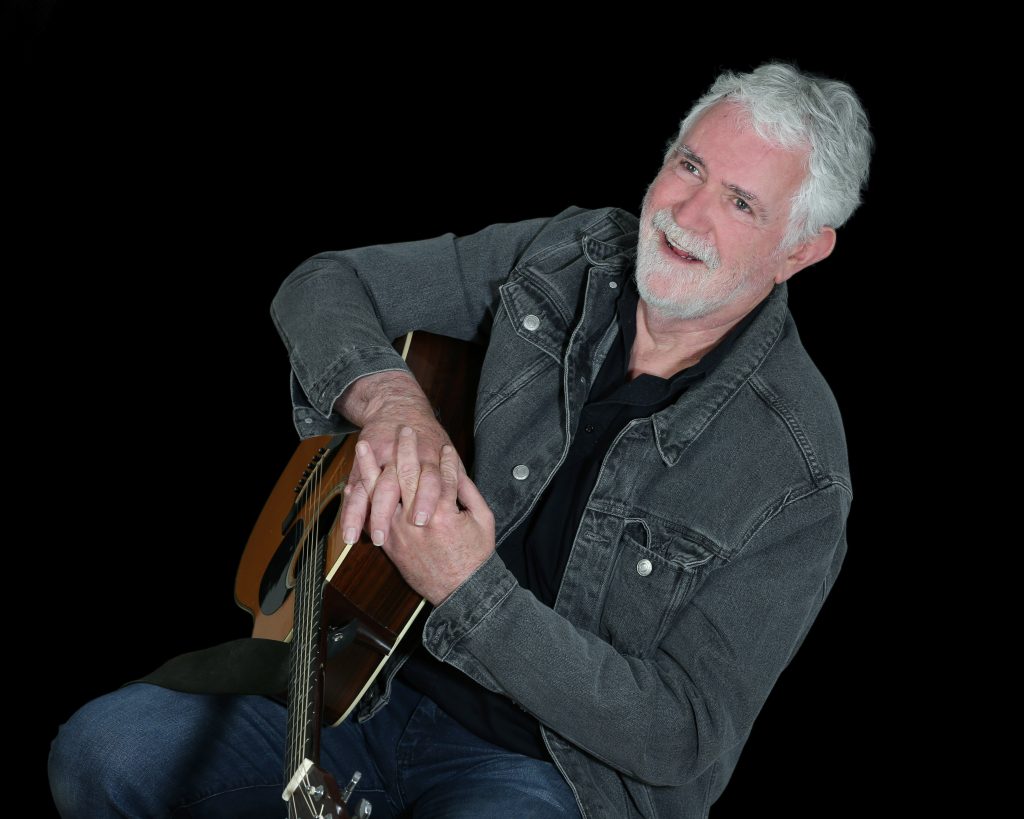 “To be able to have an artist of Charlie’s calibre and standing performing with us is amazing,” said Gillian Graham, manager of Lifford Old Courthouse.

“We recently met our crowdfunding target to launch an Arts and Culture Programme for 2019 and beyond, and this event will be a glimpse into what we have in store for the future.”

After starting his musical career in the 1960s in various rock bands in and around Ballyshannon, Charlie has become one of the most respected performers and songwriters in the Irish music scene.

Charlie’s songs have been recorded by many artists including Daniel O’Donnell, Mary and Frances Black, Ray Lynam, Sandy Kelly, De Danann and Hal Ketchum to name but a few.

In 1994 Charlie joined forces with Paul Harrington to win the Eurovision Song Contest for Ireland with Rock n Roll Kids, Ireland’s third victory in a row in the competition.

These days he continues to tour both here in Ireland and abroad. He also presents The Saturday Connection and The Arts Show on Northern Sound Radio, where he previews live music and theatrical events, interviews guests from the world of arts and entertainment and plays an eclectic mix of music.

This event marks the beginning of Lifford Old Courthouse’s Arts and Culture Programme with a schedule for 2019 due to be released later this year.

“We’re very fortunate to have had great support from the local community, including from Lifford Credit Union, who are sponsoring Charlie’s performance, and this event wouldn’t be possible without them. The night will serve as a thank you to the many people who contributed to our campaign, and we hope to see as many of them as possible,” added Gillian.

Admission to the performance is Free but spaces are limited so early admission is advised. Doors open at 6pm with support on the evening being provided by local singer songwriter Patricia Morris at 6.45pm