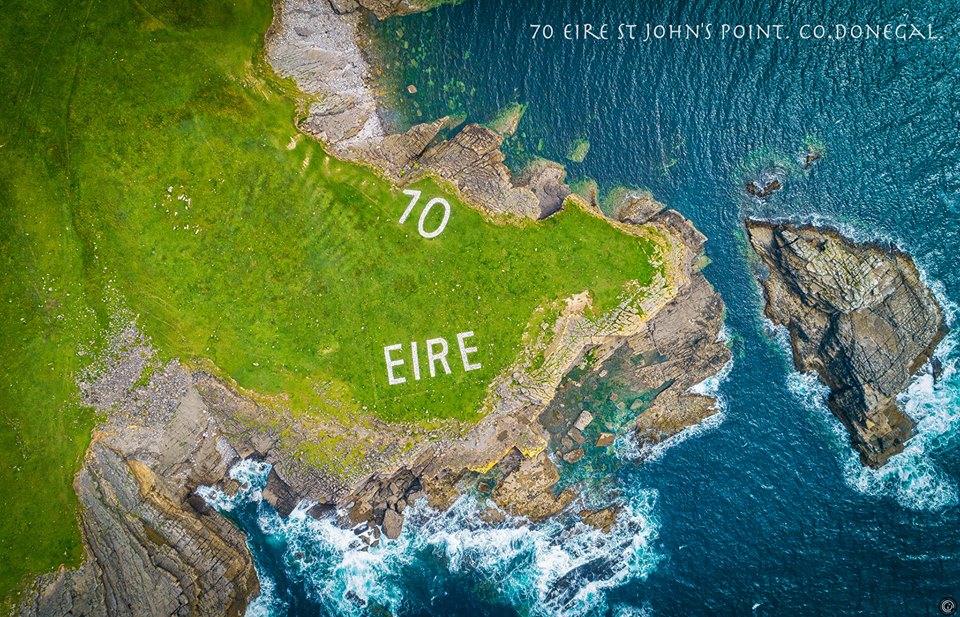 A stunning new photo project has located and documented all the WWII Éire signs on the Donegal coastline.

The project is the result of three months of research and adventures by Belfast photographer Conor Corbett.

There are 14 impressive markers on the Donegal coastline and 83 nationally. The white rocks were laid in 1940s as a navigational aid and to alert World War Two pilots that they were flying over neutral Ireland. 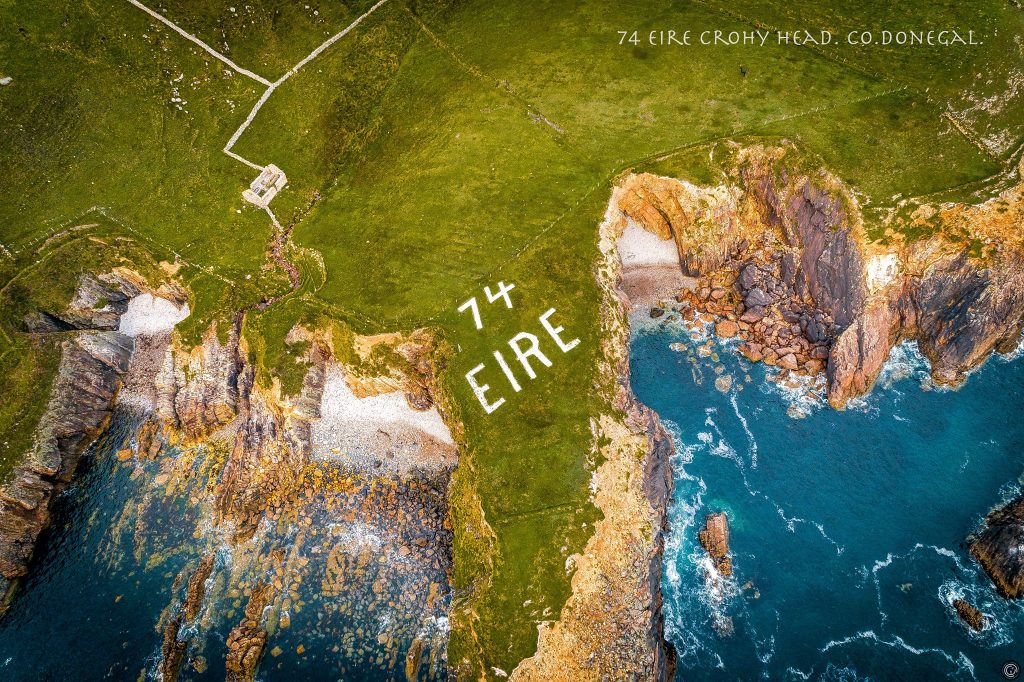 Now, the stones are a symbol of Ireland’s past. While some have been restored by locals, many lie in disrepair or are almost non-existent.

Photographer Corbett and his girlfriend Emma-Louise Chambers from Derry took up the project owing to their passion for travelling and photography. 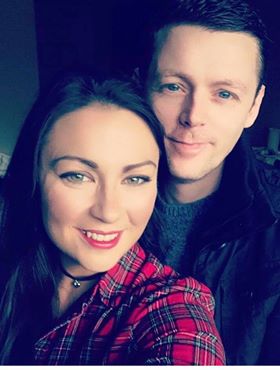 Emma-Louise told Donegal Daily: “We saw the first marker at Malin Head and didn’t know what it was. We found another one at Crohy Head and again on Achill Island and we started to look up what they meant.”

“With the help of information from eiremarkings.org by Treasa Lynch we found there are 30 remaining in Ireland. We used her maps to find the 14 in Donegal.

“We love the Wild Atlantic Way and we loved this project because it’s a part of Irish history, Conor loves landscape photography and the markings are all in beautiful places.” 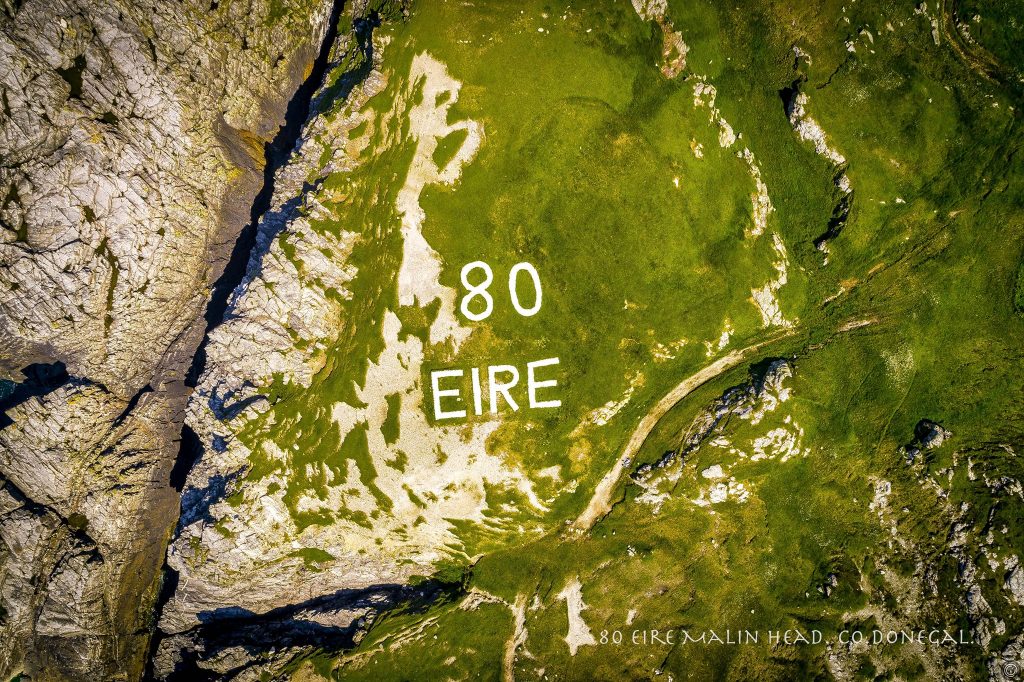 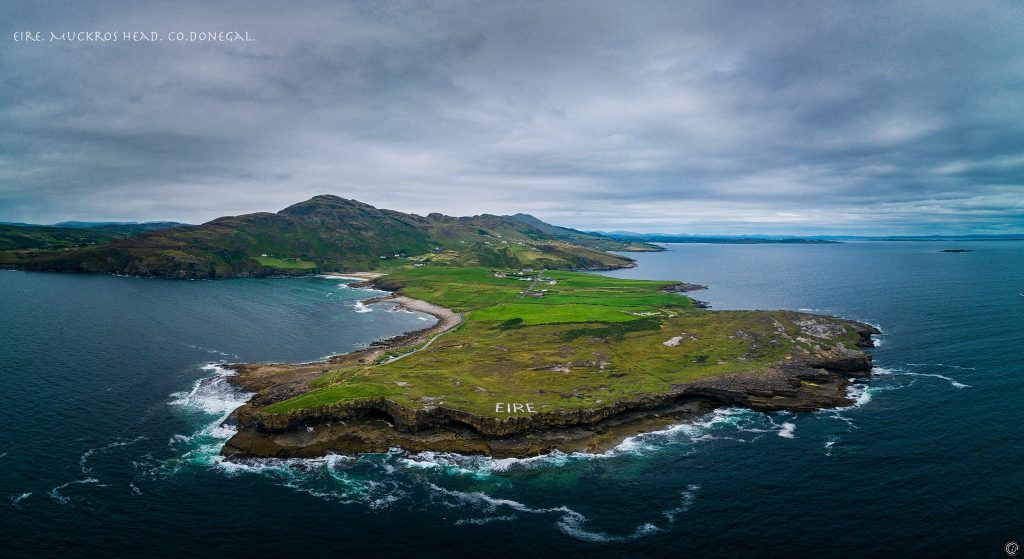 The couple had many battles with the weather and time as they set out to photograph all markings. Horn Head, they said, was the trickiest to capture due to the changeable weather, while they loved the spectacular landscape at Crohy Head.

“We had early mornings, late nights and some nervous moments flying the drone in windy weather. It was a great adventure,” Emma-Louise said.

There has been a great response to the photo album since Conor posted it on the Eirespace Facebook page. 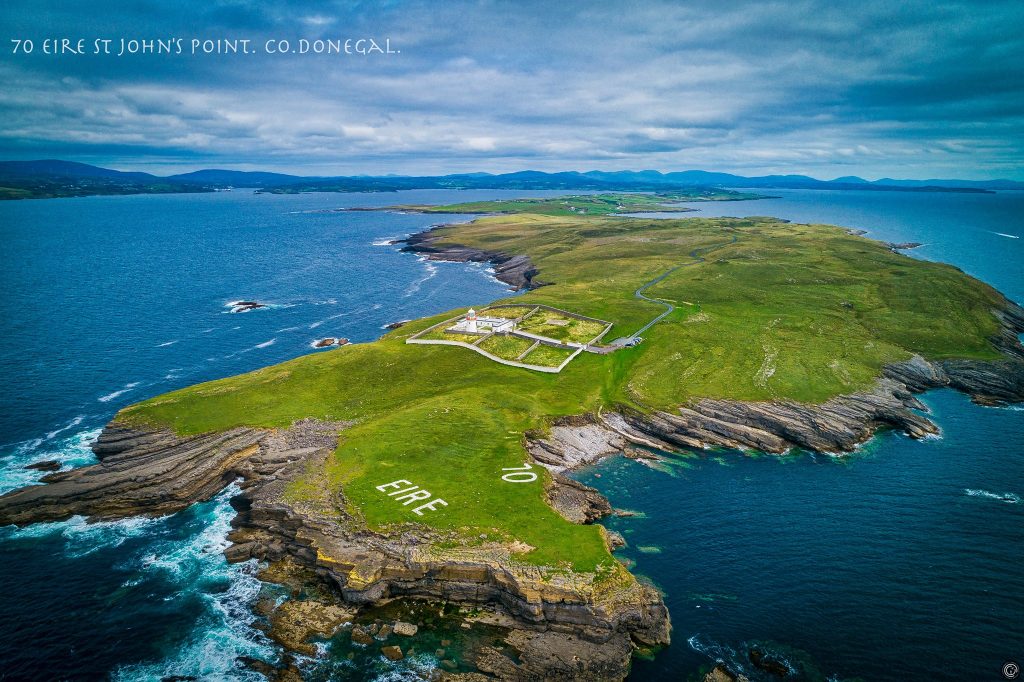 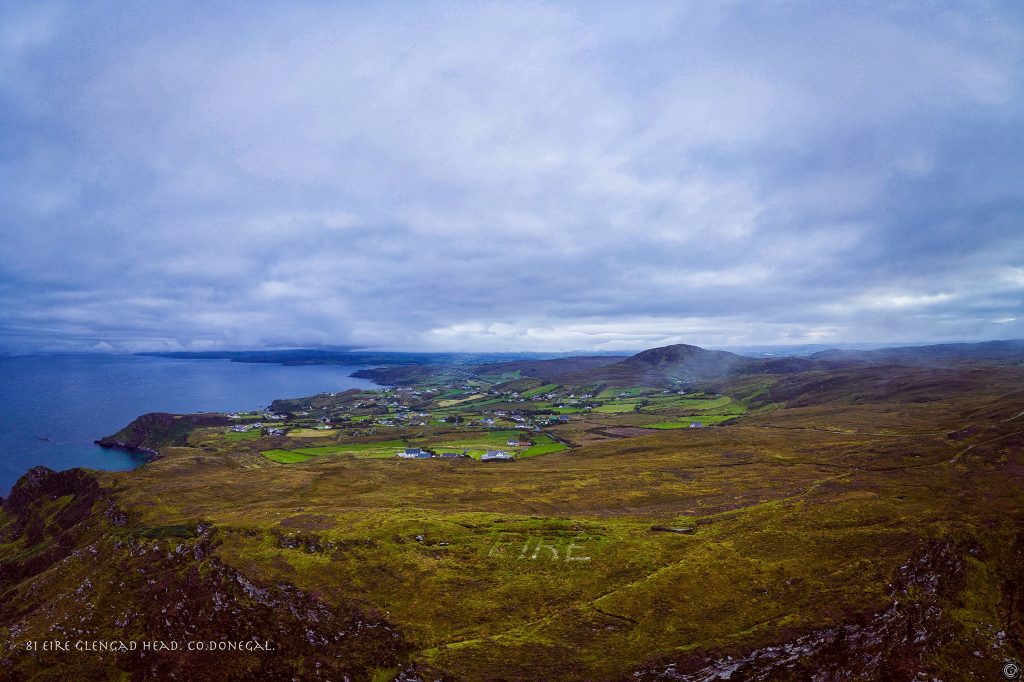 “People are saying it would be great to restore the signs that have faded away. I think it’s a good suggestions because they played a part in Ireland’s history. Ireland was neutral but there were activities going on. People were stationed in look out posts near the signs to observe for U-Boats, German Planes, Allied Planes,” Emma-Louise said.

The unique collection showcases some of Donegal’s best beauty spots too. Now, Conor and Emma-Louise have set their sights on photographing all of Ireland’s remaining markers. What they do with the photos remains to be seen.

Emma-Louise added: “We are not ruling anything out yet. We have been thinking about a book or exhibition maybe after getting them all because the interest is there.”