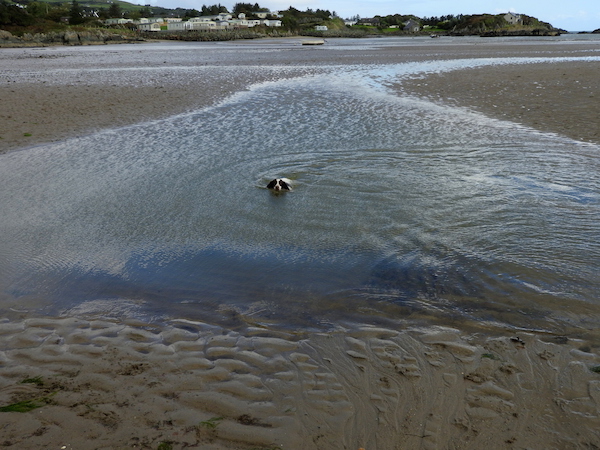 Public warned after appearance of ‘tidal holes’ on Donegal beaches

Walkers and bathers in Inishowen have been warned to take extra care after the appearance of ‘tidal holes’ on beaches as deep as six feet.

At least six of the holes have appeared at Sweet Nellie’s Beach on the coastline at Greencastle.

The holes appear but are filled in with water again by the incoming tide.

Bathers including children and older people do not realise the holes are so deep.

“These transient pools could be a death-trap for any suspecting bathers. Shallow water on the incoming tides will hide the holes as the tide fills them with water.

“At low tide I counted four of them and one of them was at least five and a half feet deep.

And he warned “They can remain there for a number of days and can be very dangerous as they just appear without any notice.”

Mr Craig has contacted the Environment section of Donegal County Council to alert them of the natural phenomenon.

A spokesman for Donegal County Council said they are aware of the holes and are assessing the situation.