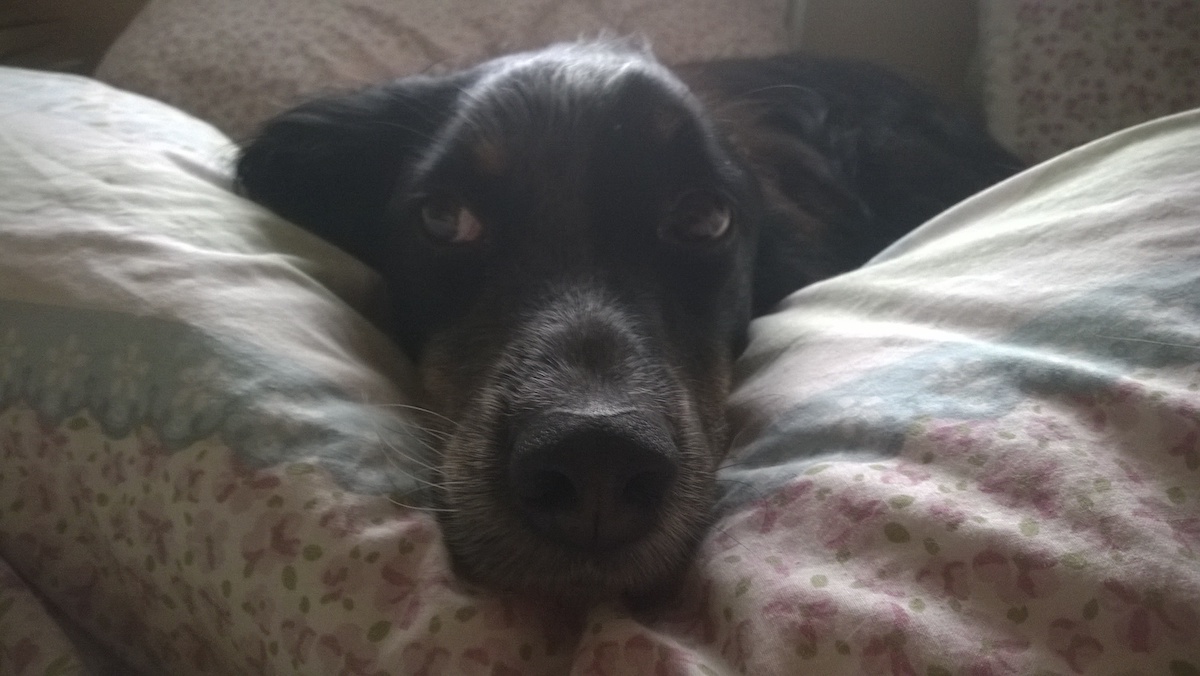 A night of high winds and heavy rain is in store this Monday as the tail end of Hurricane Helene hits Irish coasts.

With a storm warning in place for Monday night and beyond, Animals In Need Donegal (AIN) are appealing to pet owners to bring their animals indoors well in advance of any storms hitting.

A spokesperson for the animal rescue charity said: “Every time there is a storm, we have a huge surge in calls relating to dogs and cats that have gone missing and many more about frightened animals that have been found wandering around lost.

“Dogs can sense a drop in barometric pressure and with their acute hearing and a keen sense of smell can hear rumbles of thunder and wind and scent rain long before we do and can get themselves into a state long before the storm arrives.”

Scientific studies have revealed that dog fur is prone to static build-up, especially in large dogs, those with long fur or double coats. It is now believed that dogs can experience numerous shocks from static electricity during thunderstorms.

AIN continued: “Dogs have been known to get in such a panic during storms that they’ve scaled extremely high fences and dug through seemingly impenetrable boundaries. Running around in a storm they then face all sorts of dangers from being hit by a car to being shot if they end up near livestock.”

The charity advises that to keep a frightened dog calm, try distracting him/her but let the animal decide where they want to go to feel safe. Having a radio or TV on in the room can help block out the storm’s noise but most importantly act calmly and normally around your pet.

The spokesperson concluded: “If the forecasts are right, it could be time to batten down the hatches this week.  If so, please bring your pets inside long before the first raindrop falls.”