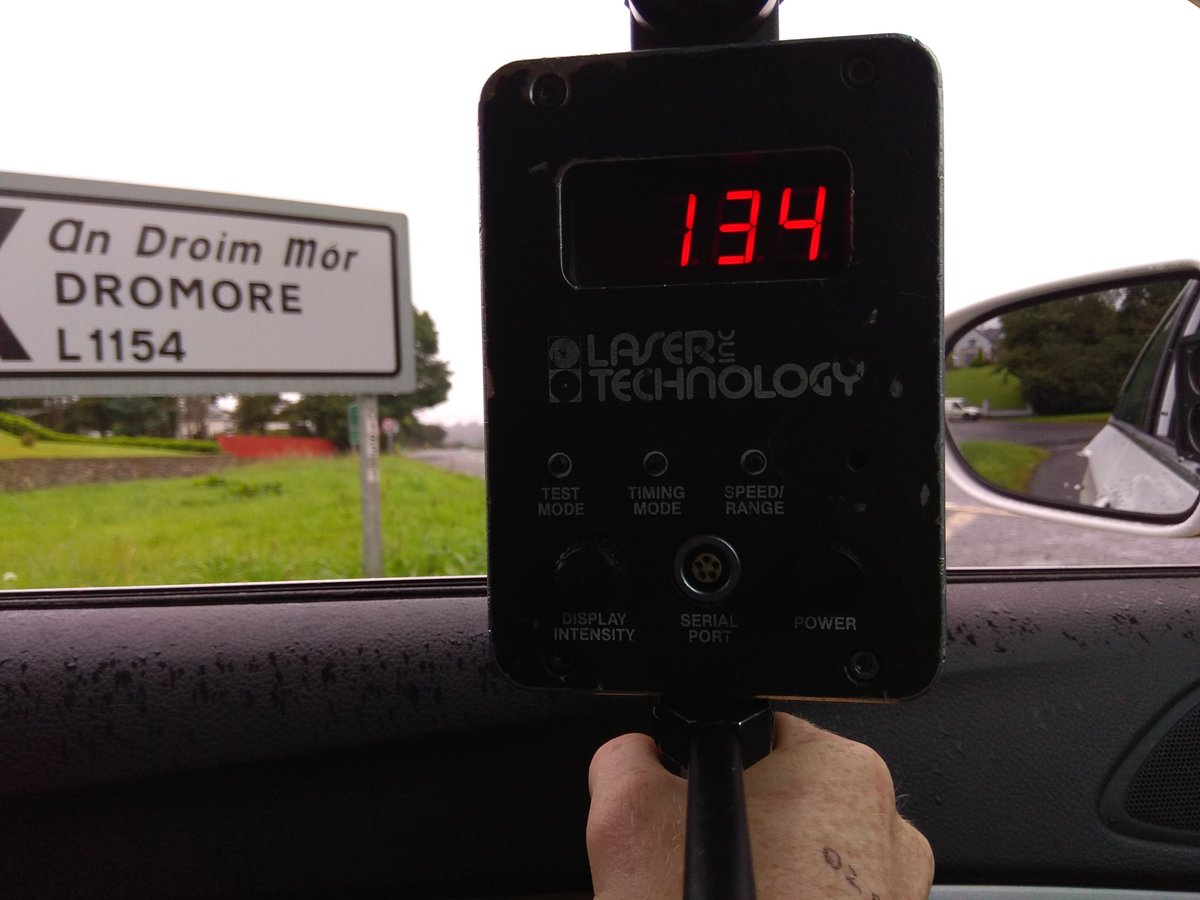 Gardaí with the Letterkenny Roads Policing Unit have caught two cars travelling at dangerous speeds on the outskirts of the town.

Two cars were clocked at 134km/h in a 100km/h zone recently, where the second car was tailgating the first.

The drivers have been issued with fines for speeding and driving without due care and attention.

Gardaí have called on motorists to slow down and stay safe following this incident.