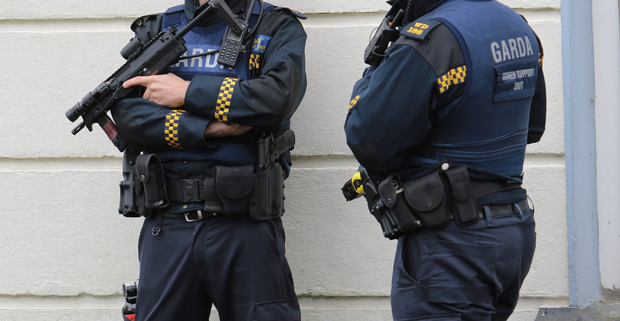 A man has been arrested following a major Garda operation in West Donegal.

The man, aged 44, was arrested in the Annagry area on suspicion of possessing ammunition.

Members of the Garda Armed Response Unit backed up by local Gardai from Milford were involved in the operation yesterday afternoon.

The man is still being quizzed at Letterkenny Garda station.

A spokesman confirmed “Gardaí at Milford Co Donegal carried out a search operation at a premises at Annagry, Co Donegal this afternoon, Monday 17th September 2018. A 44-year-old male was arrested on suspicion of possession of ammunition.

“He is currently detained at Letterkenny Garda Station under the provisions of Section 4 – Criminal Justice Act 1984.”