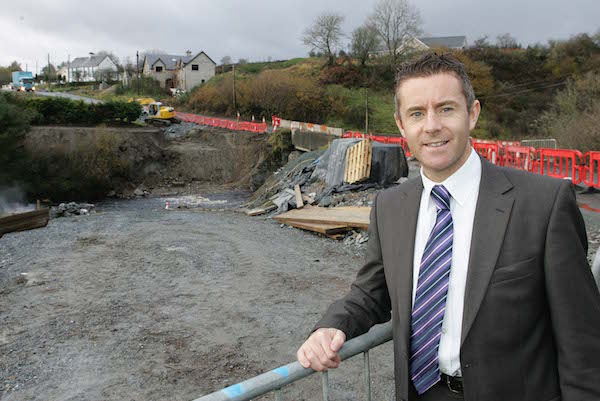 A case of alleged drink-driving and also a hit and run against Donegal Senator Brian O Domhnaill has been adjourned for the fourteenth time.

The case, which was conducted in Irish, was mentioned at Falcarragh District Court today.

Former Fianna Fail Senator O Domhnaill, of Killult, Falcarragh, who is now an Independent, did not appear in court.

He faces four charges which are alleged to have occurred on September 2nd, 2013, at Tullygay, Letterkenny including three connected to an alleged hit and run and also alleged drink driving.

Solicitor John Canon applied to have another adjournment in the case on legal argument relating to a case on the Irish language which is before the High Court.