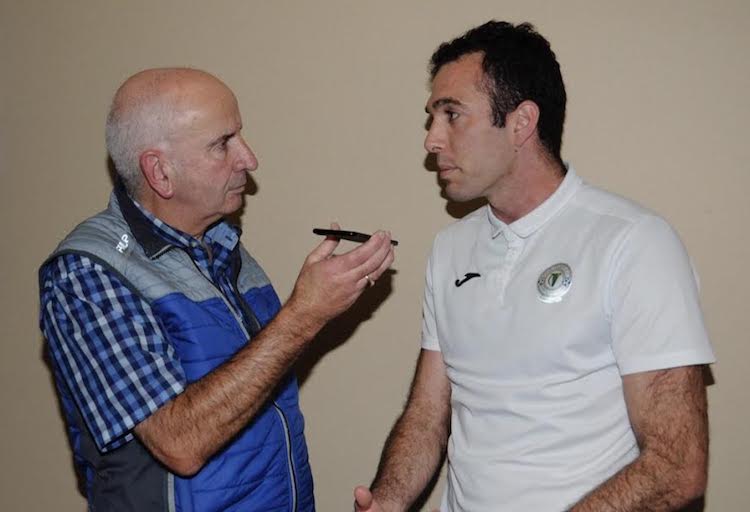 Jacob Borg has been capped by Malta, but the tones of Australia are unmistakable.

Borg played for Malta in a 3-0 friendly loss to Azerbaijan in Baku five years ago, having been an unused sub for a friendly against Northern Ireland and a World Cup qualifier with Italy.

Borg is Australian born, but qualifies for Malta through his Maltese father.

The well-traveled Borg, who has spent some time at Blackburn Rovers among others, was plucked by Finn Harps manager Ollie Horgan in the summer and has proved to be a revelation in Harps’ charge for promotion.

“The players have been good and the attitude has been fantastic from day one,” Borg says.

“I’ve been quite surprised with the standard here. The top teams like UCD, Drogheda, Shelbourne, Longford, they’re good teams. It shows the First Division shouldn’t be undermined or underrated.”

Although Harps might have missed out on the First Division title, they have secured second spot – and a place in the play-off semi-final.

Ahead of the final regulation League game of the season at home to Cabinteely on Saturday evening, Borg says: “We have a lot to look forward to. The boys have been training really, really good and it’s good to keep that attitude going.

“We’ve been hard to beat, but we have to focus on every game coming up now.”