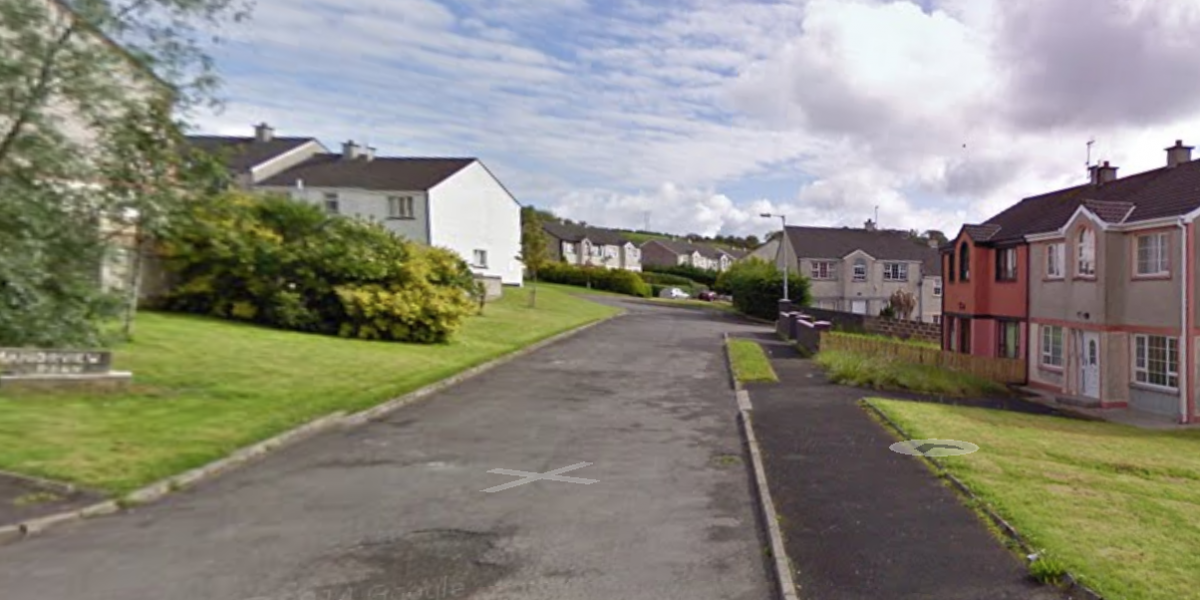 A housing scheme on Long Lane in Letterkenny is set to be complete by 2020 after documentation for the proposed building of homes in the area was completed.

The €5million scheme aims to build 29 homes within the next two years in the Letterkenny area following receipt of approval by the Department of Housing, Planning and Local Government.

Cllr Gerry McMonagle queried about the scheme at September’s council meeting in which the Letterkenny Municipal District said the scheme will soon be advertised for tender. 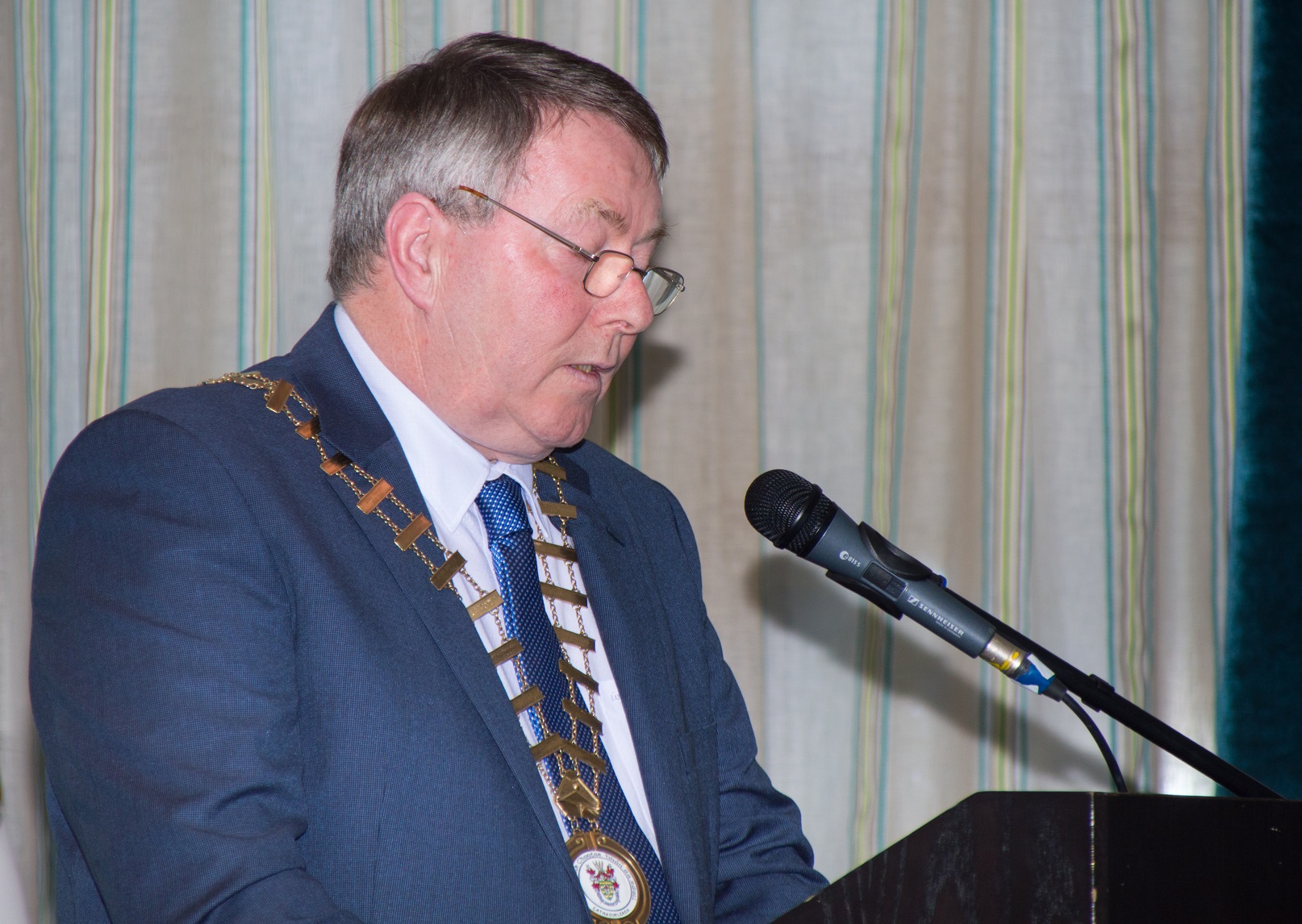 A detailed design review was already been carried out with the Architect Led Design Team in preparation for the advancement of the stage 3 submission.

The project will be promulgated for tender on E Tenders and the Offical Journal of the European Union, with successful tenders having to furnish bond and insurance in advance of the award of the contract.