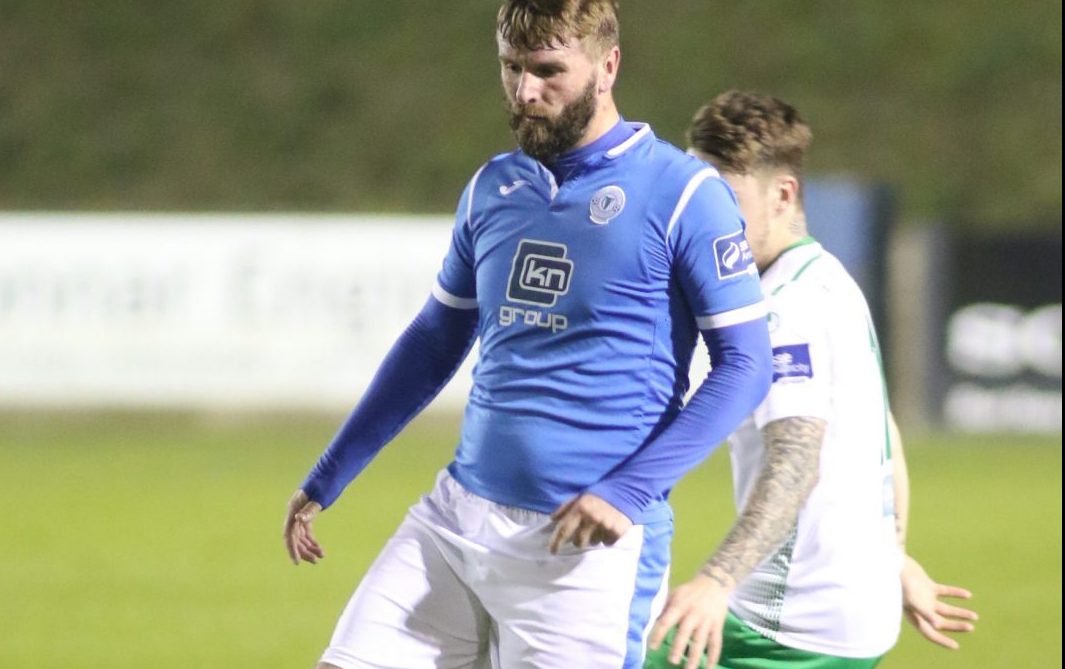 FINN HARPS WILL enter the promotion-relegation play-offs in fine fettle following their biggest win of the season tonight.

In their last regulation outing of the campaign, Ollie Horgan’s side were hugely impressive and can now look forward to casting an eye over their play-off opponents before taking to the field again on Friday, October 12. 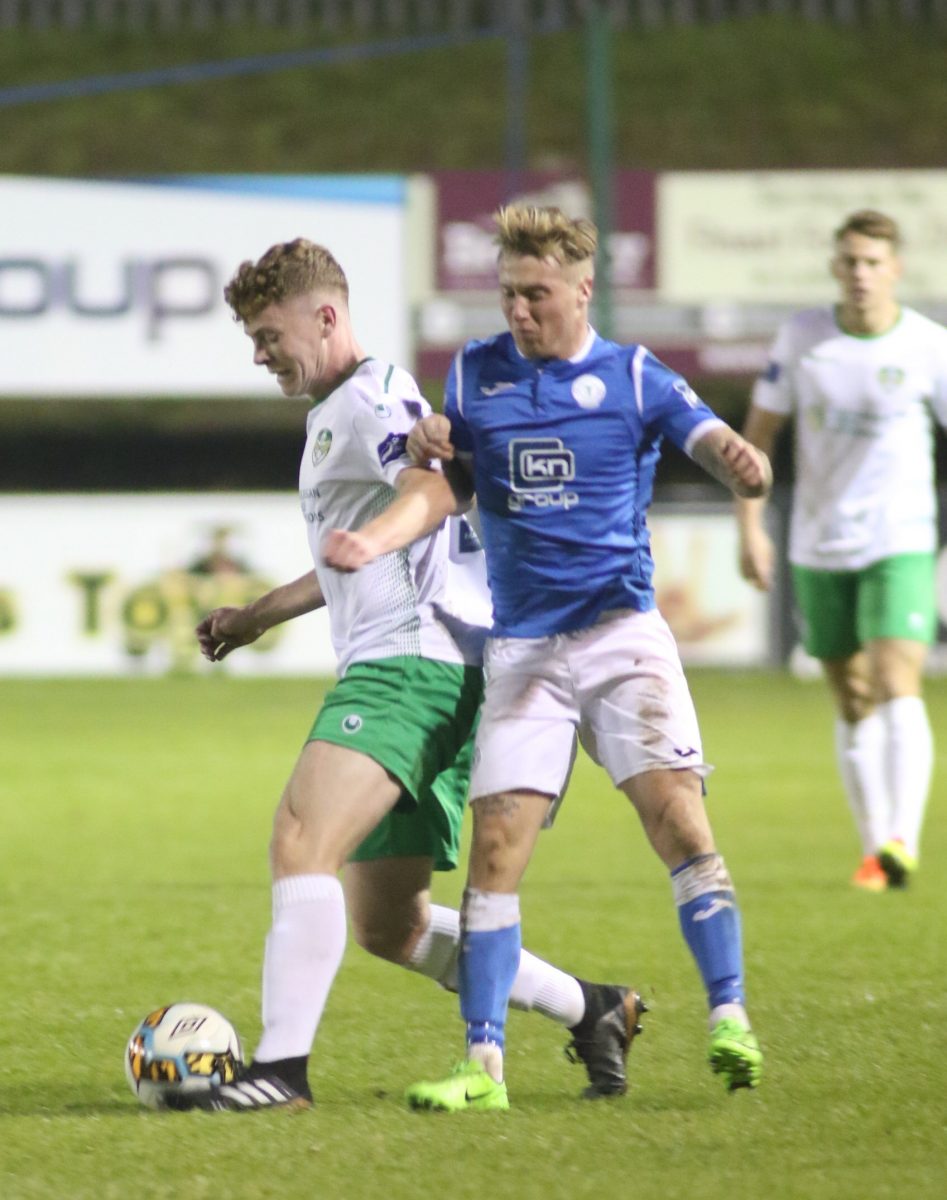 Drogheda United will take on Shelbourne over the next two weekends, with the second leg at Tolka Park, to see who will have to take on the Ballybofey side, who are now 10 unbeaten. Tonight’s win was their biggest since planting a 6-0 defeat on Athlone Town back in 2004.

The deadlock was broken on 12 minutes when Deevers and McCourt played a part in a move that saw Place beat Jack Menton and then, on 15 minutes, McCourt scored a trademark solo goal to make it 2-0. It was vintage stuff from the Derry native, who excelled in his 51 minutes on the field.

The third followed from Deevers, with only 18 minutes on the clock, when he took on a McCourt assist to finish well.

That was the half-time score and on 55 minutes, the away team pulled one back when Kevin Waters got the better of Peter Burke, who was in goal ahead of the rested Ciaran Gallagher.

Harps, though, came back to life then. Aidan Friel made it 4-1 on 67 minutes when he was found by a Deevers drag-back and it was five when Place shot low past Mention on 75 minutes. 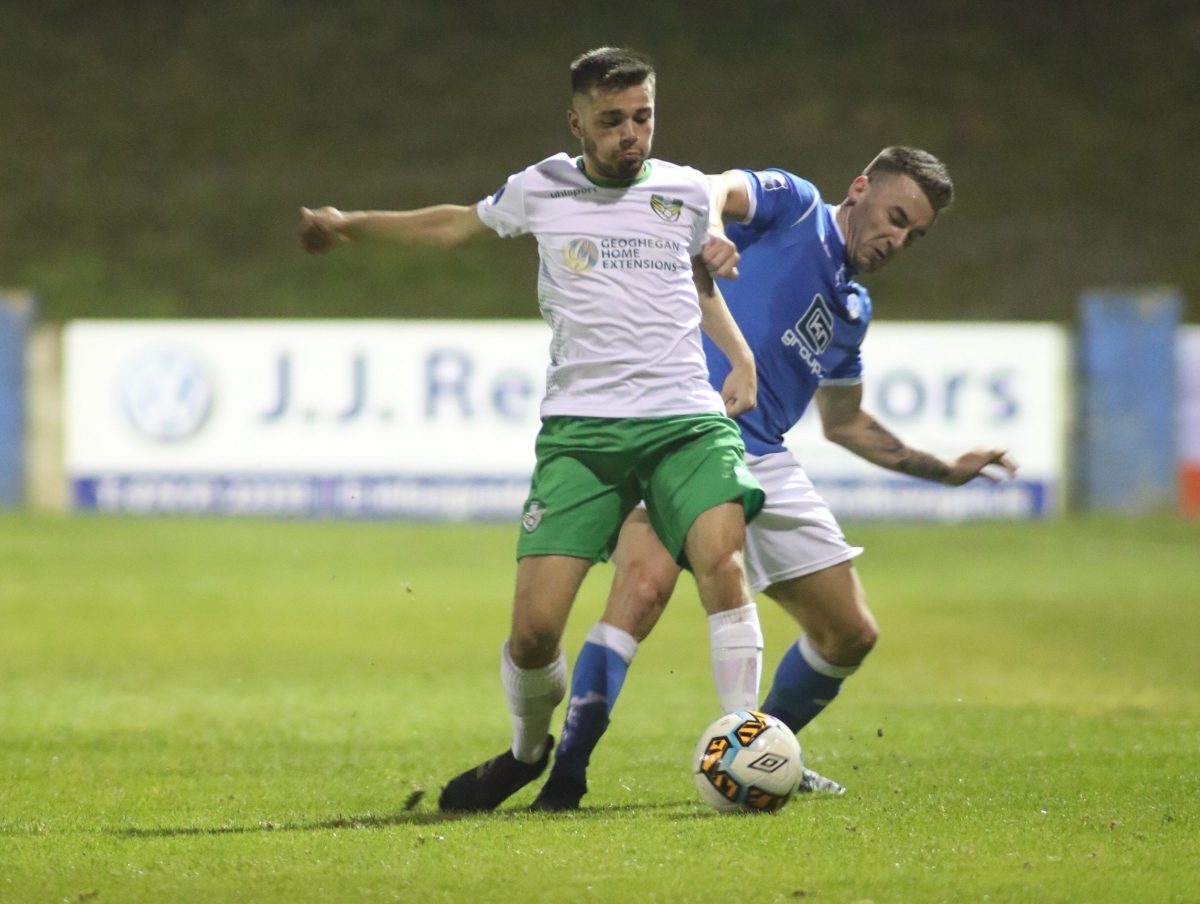 Nathan Boyle, who had replaced McCourt, added a sixth and Jacob Borg completed the rout with a belter.