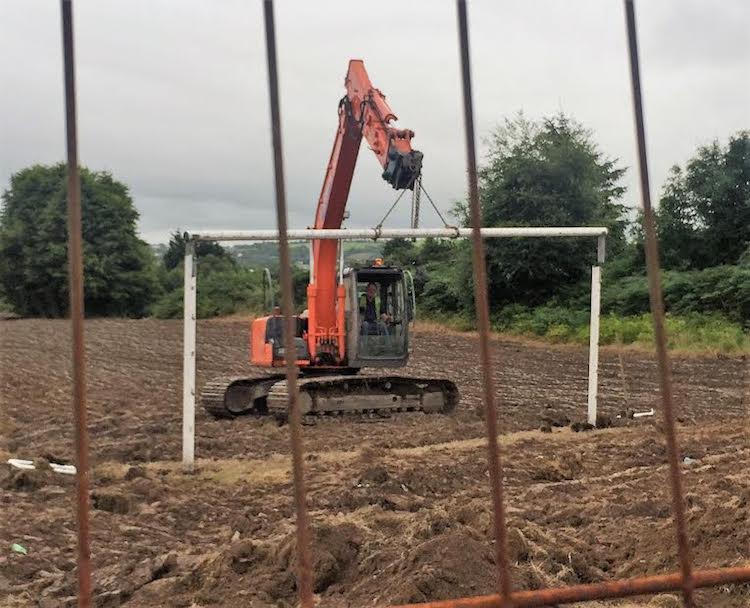 Ballyraine FC will hold a parents’ information meeting this Thursday, September 27, at 8pm in Arena 7.

The meeting has been called to inform parents, local residents and the general public on the pitch development project.

The old Ballyraine pitch at Orchard Grove, Letterkenny is currently being upgraded to a state-of-the-art sports field.  Ballyraine was successful in securing funding for the project from the LEADER European fund, administered by the Donegal Local Development Company (DLDC).

The club must also raise matching funding to complete the project.

The work is being carried out by William Coyle of Pitch Dimensions, an Inishowen based company who is a leading developer of state-of-the-art sports fields. 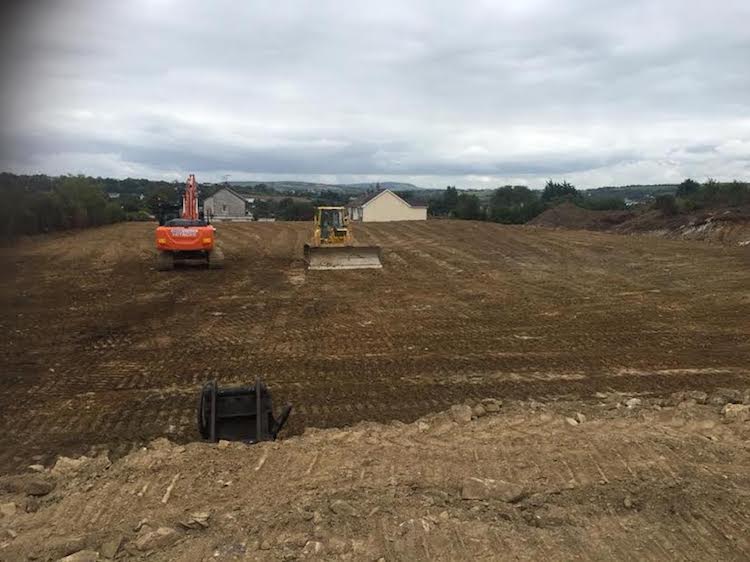 The Letterkenny based schoolboy club has been in existence since 1979 and this is the biggest project the club has undertaken in its 40-year history.

A fund-raising subcommittee has been established and is being chaired by Oisin Harkin (Club Chairman) and Enda Nicholls (Club Vice-Chairman).

The project is being managed by club committee members John McCarron and Oran Grimes.

Ballyraine FC has inviting the parents of their players to discuss fundraising ideas for the club.  Public representatives, local residents, past players and other members of the public are all welcome to attend and put forward ideas for fundraising.

The committee will give an overview of the project and discuss fundraising ideas with the attending audience.

The meeting will start at 8pm on Thursday and is expected to last no longer than 1 hour.