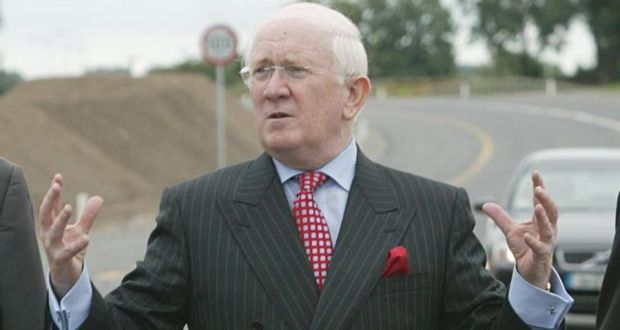 Deputy Pat the Cope Gallagher, Leas Cheann Comhairle and Fianna Fail Marine spokesperson, has accused Minister for Agriculture, Food and Marine, Michael Creed of being completely out of his depth in dealing with Marine matters.

He said: “This is very apparent since last May when Statutory Instrument 89 of 2017 dealing with Penalty points for serious fishing infringements was rescinded by Dail Eireann upon a motion moved by myself as opposition Marine spokesperson and supported by a majority of the Dail.”

Pat the Cope added: “In the intervening three months the Minister has failed to engage with either the sector or opposition spokespersons on the matter of drafting an acceptable replacement piece of legislation to cover our EU obligation even though I had immediately after the vote submitted the necessary amendments and a draft which would satisfy our obligations.

“Fianna Fail accept the need for a European Union (Common Fisheries Policy) points system for serious fishing infringements, but we will not support the introduction of a system of sanctioning fishermen, which does not protect the rights of our fishermen and give them their right to appeal before the Irish courts in accordance with our common law principles.

“Thus far every attempt to introduce a points system by this Government or its predecessor has failed, on the greater part due to the failure of the Government to engage with the sector or accept that it simply cannot make second-class citizens of our fishermen before the law – because this is unconstitutional and completely wrong to even attempt to do so,” he said. 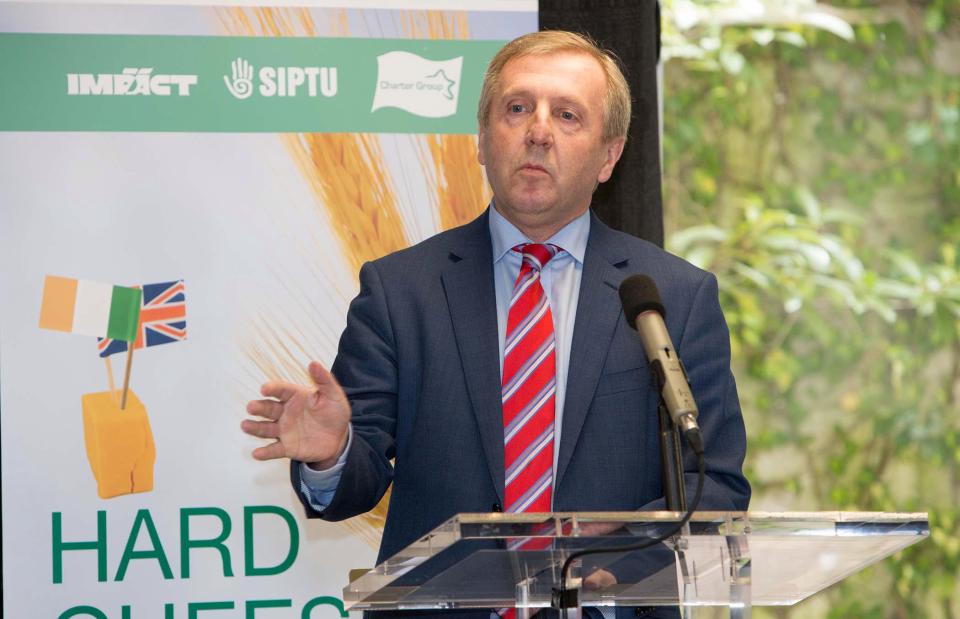 “The Supreme Court has struck down a previous SI and the new SI 89 introduced by Minister Creed was still not in conformity with the judgement.

“I pointed out this on several occasions to the Minister and I even put forward the necessary amendments in order that it would comply but the Minister has totally ignored my amendments.

“Sufficient time has now elapsed that both the Minister and his Department should have alternative wording in place to deal with our EU obligations,” he added.

“On May 23, I forwarded to the Minister’s Office alternative wording for an SI on penalty points which deals specifically with the issues raised in the various court actions and the matters highlighted in the Dail debate but, not one single correspondence have I received from the Minister since I submitted my proposals to him over three months ago.

“This is the shocking degree of political ineptitude on his part and a complete laissez-faire approach to the affairs of the fishing sector,” he said.

“The Minister instead of acting as he should have done he has accused Fianna Fail of acting recklessly in a recent article published in early August.

“The Minister is the person acting recklessly here and could have easily brought forward an amended draft SI that fully complies with the Supreme Court judgement.

“Minister Creed has again sided with the EU officialdom and buckled down without defending the constitutional rights of our fishermen, that is an extremely sad indictment of how poorly our Minister is politically leading his Department,” stated Pat the Cope.

“Meanwhile, as a direct result of the state failing to engage with the sector and the resulting High Court actions against the state, legal costs have mounted to over €250,000 with a further potential exposure to the state of an additional €1 million in costs yet to be paid.

“This is a reckless waste of public money on the part of the Minister when all that was required was a listening ear and an acceptance to sit down with the sector.

“Unfortunately for the industry Minister Creed is not strong enough to take a decision and the resulting vacuum is leaving the fishing sector and the Department with a political head without any sense of direction,” Pat the Cope said.

“It is simply not acceptable and completely wrong that the Irish Minister for the Marine fails to defend the constitutional rights of our fishermen when
implementing regulations from the EU.

“The Courts of the Land have decreed and Dail Eireann has willed that the rights of the Irish Fishermen must be protected above all else but the Minister is not listening or just simply failing to act.