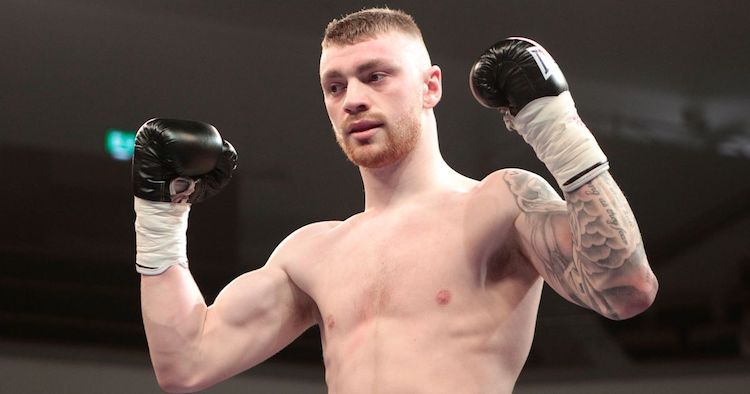 A Belfast boxer has been awarded £8,500 over his failure to be selected for the Northern Ireland squad for the Commonwealth Games in Samoa three years ago.

Lewis Crocker, now 21, was supported by the Equality Commission in a case brought under fair employment law.

Crocker claimed that he was not picked because he was a Protestant.

The former Holy Trinity amateur, now a professional welterweight, had been recommended by the Ulster Head Coach, John Conlan, for the Games, held in Samoa.

Crocker’s club called for a box-off, but McGinty went to Samoa, where he won a silver medal.

Crocker boxed with the club base in Turf Lodge, but said his Protestant background had been well known.

The Ulster Council yesterday settled the case for £8,500 without admitting any liability.

“The circumstances of this case left Lewis Crocker convinced that he had been unfairly treated, and that his community background was the reason,” he said.

Kevin Duffy, president of the UBC, said it has “processes in place to assist us in our decision-making”.

“We’re satisfied that these matters have been resolved,” he said.