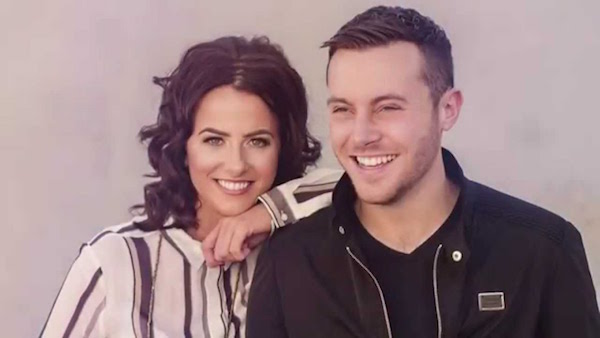 Guess where in Donegal Nathan Carter took Lisa McHugh on their first date?

The couple have since split but remain good friends.

But where exactly did heartthrob Nathan first meet Lisa and where did he take her to impress her?

Nathan revealed “I first met fellow country singer Lisa McHugh in the Milford Inn in Donegal, where she was singing on the same bill as Robert Mizzell.

“I recognised her for her recent appearance on Glor Tire, the TG4 singing talent show, I fancied her instantly.”

But it wasn’t until a while later at an awards ceremony that Nathan plucked up the courage to ask Lisa out.

He added “Eventually I asked her out on a date to the cinema in Letterkenny. We started to hang out together and soon we were enjoying a fun-filled romantic relationship.”

However, six months in 2015 the pair split but have remained good friends.

Nathan added “Lisa still remains one of my best friends.”