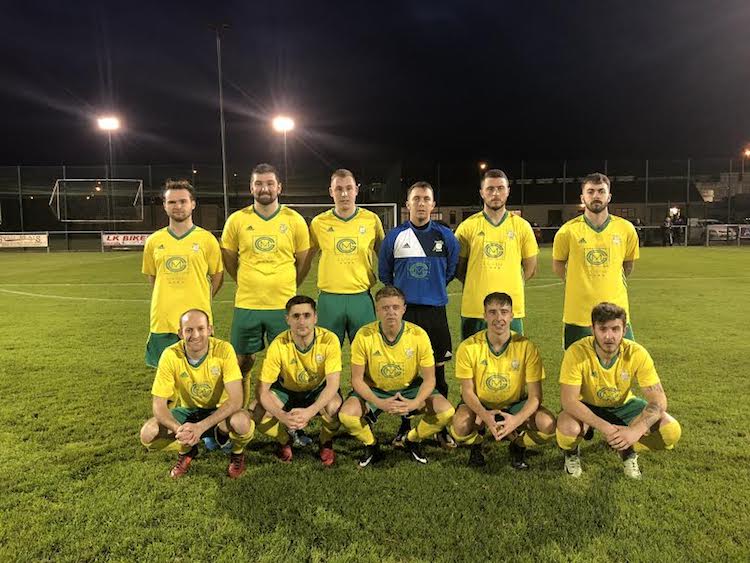 Listen: Jason Gibson focussed on the small steps at Bonagee

It’s a case of walking before they can run for Jason Gibson at Bonagee United – and the new Dry Arch boss certainly isn’t getting ahead of himself.

“Some people might get carried away outside of our group,” Gibson said.

“We’re realistic. Expectations are probably too high from outside. We’re not chatting about anything a couple of months down the line.

“It has to be about small steps. We’re only one game in and have won a game.”