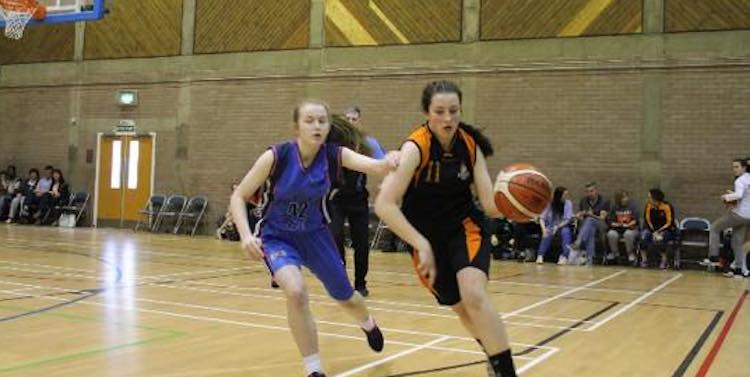 Shannon Cunningham makes the cut for Ireland U16 basketball team

Shannon Cunningham has made the final 21-player Ireland Under-16 women’s basketball squad for the 2018/19 season.

The Letterkenny Blaze player was listed among 28 players in July and has made the cut.

Ireland Coach Andy Gill confirmed his selection with a tournament coming up in Minsk in early December.

“As is always the case, the entire first squad worked extremely hard and strived for the improvements we asked of them,” Gill said.

“This second group will be with us until February next year which allows them a wonderful opportunity to stake their claim for a European spot in the summer of 2019.”

Cunningham is a student at Coláiste Ailigh in Letterkenny.

A talented all-round sportswoman, she plays football for Lagan Harps in the Donegal Women’s League.