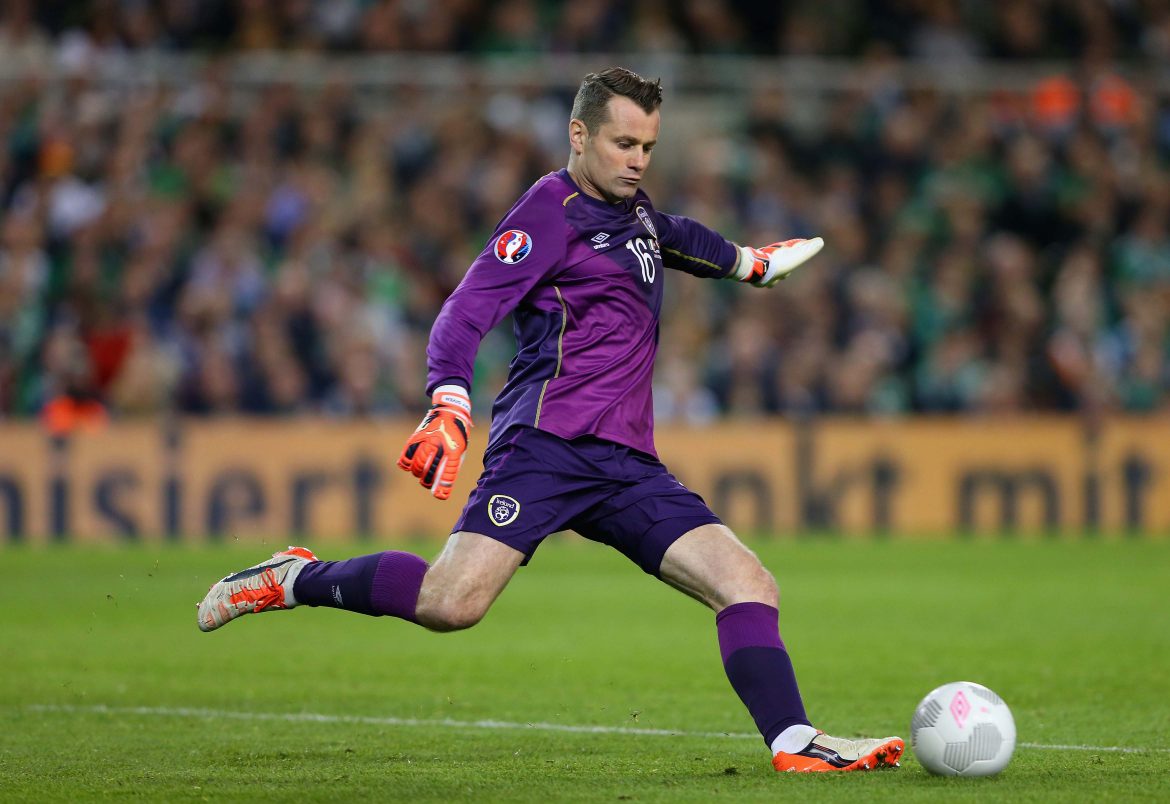 Shay Given says that the England manager Gareth Southgate has turned the head of West Ham United midfielder Declan Rice.

The 19-year-old was capped three times in friendlies by the Republic of Ireland, but there are doubts surrounding his future with reports that Rice is considering switching allegiance to England.

Rice pulled out of this month’s Nations League game against Wales, sparking fears that a u-turn is imminent.

“He’s played three games for Ireland but I think Gareth Southgate or someone from England has got into his head,” Given told TalkSport.

“I think once you pull on the senior jersey for your country that should be it – your colours nailed to the mast and you should play.

“But the rules are not tied down to that.”

Given won 134 caps for Ireland until his retirement following Euro 2016.

He added of Rice: “It’s a big decision, he’s a young man and I’m sure a lot of people would be in his ear about playing for England.

“But we would love him to play for Ireland, of course we would.”