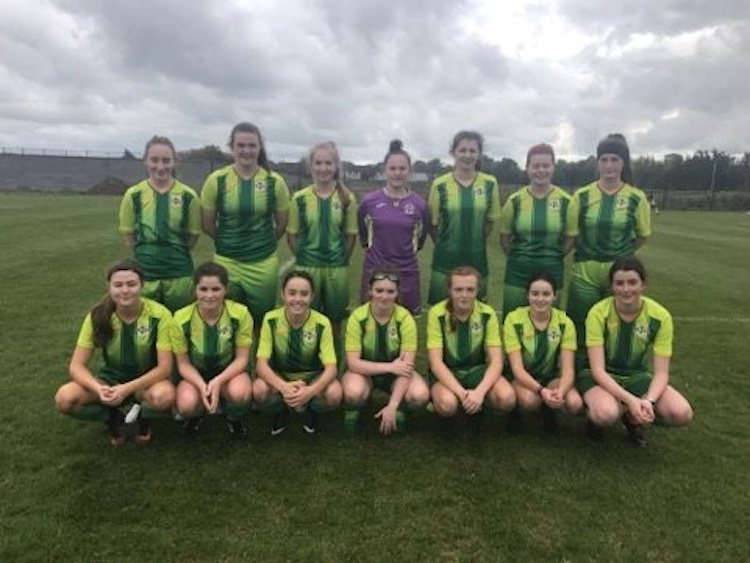 Donegal Women’s League U17 history maker is Sports Person of the Week, in association with O’Reilly’s

It was another big battle for the latest Donegal Daily/Donegal Sport HubSports Person of the Week, in association with O’Reilly’s.

The U17 Continental Tyres Women’s National League has been a baptism of fire for the Donegal Women’s League in their first voyage into this grade. After some near misses and close calls, the Donegal side earned their first point on Saturday away to Athlone Town.

After falling behind to a deflected first-half goal, Donegal secured a share of the spoils when McGarvey cracked home a brilliant free-kick.

Donegal Women’s League U17 history maker is Sports Person of the Week, in association with O’Reilly’s was last modified: September 27th, 2018 by Chris McNulty
Facebook0Tweet0LinkedIn0Print0