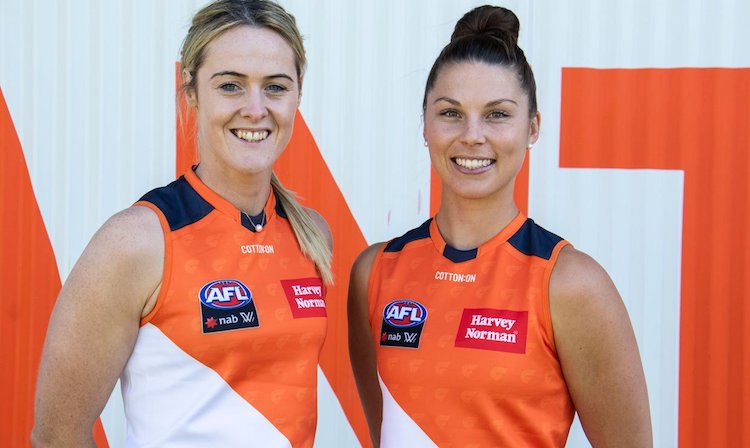 The Glenfin woman will join with Mayo’s Cora Staunton at the Giants having been selected following a trial this week.

Bonner and former netballer Taylah Davies have joined the Giants as rookie signings for 2019.

“For this to actually come true, it’s like a dream, I suppose, to know that I’m the next Irish girl to come out after Cora,” she said.

“I play full forward back home for Donegal, so I’ll play quite similar. It’ll just take a while to get used to the different ways of marking and stuff like that.”

Bonner has been nominated this week for a Ladies GAA All-Star having starred as Donegal won the Ulster senior championship and reached the county’s first ever All-Ireland senior semi-final.

“It’s fun, it’s great for our footy club and exciting for our playing list to add more talent like this,” McConnell said.

“In the Gaelic game she plays a similar role to that of a forward, a goal-kicking forward.

“Because of her endurance she plays a bit higher, (so) she’s probably more of a traditional centre half-forward in that sense.”

Bonner is expected to be back in Glenfin this weekend to line out for her club against Cavan champions Lurgan in the Ulster quarter-final at Pairc Taobhoige on Sunday.