Links and connections to past milestones have been so important in the history and development of Finn Valley AC – so it was fitting that September 30 saw the staging of the inaugural McGonagle Champions Cup.

The Millbrae venue heaved this morning with hundreds of competitors, between the ages of 9 and 18, took part in the cross-country event.

Clubs came from as far off as Galway, Leitrim and Down to take part in the event.

It was seven years to the day that in 2011, the new floodlights at Finn Valley AC were officially switched on and, on the same evening, the Patsy McGonagle track was officially opened.

And there he was this morning, in the thick of, microphone in hand with all the energy, enthusiasm and endeavour – this was Patsy McGonagle’s latest project, which came about after a conversation with European Athletics executive member Pierce O’Callaghan.

The McGonagle Champions Cup was awarded to the best club of the day and Finn Valley AC’s Adam McGranaghan took receipt of the prize from O’Callaghan, who visited with the Tuam AC he remains so actively involved in.

There were many exciting teams and individuals battling throughout.

A tremendous last 400m by Cranford A.C member Oisin Kelly saw him get up for a thrilling win in the U16 reach that had to be the highlight beating as he beat a quality field. 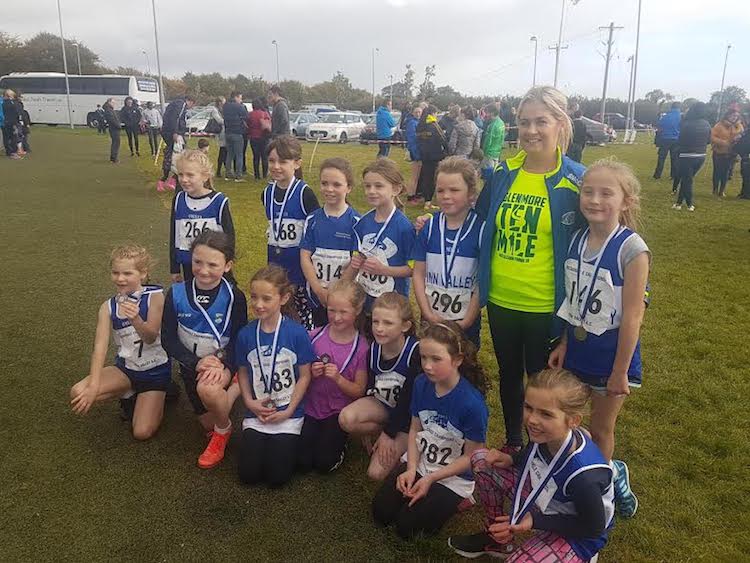 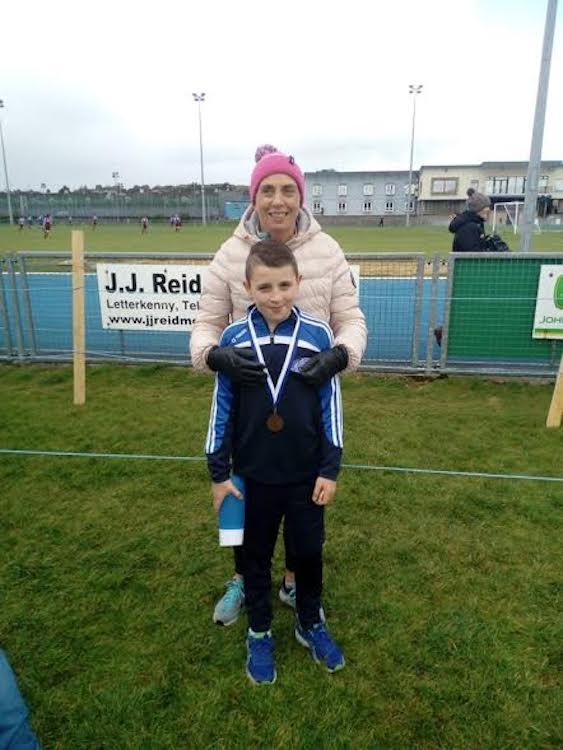 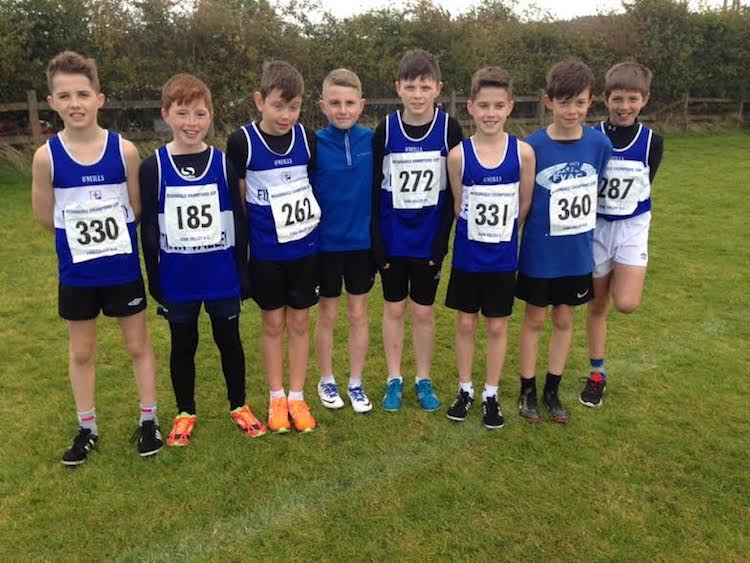 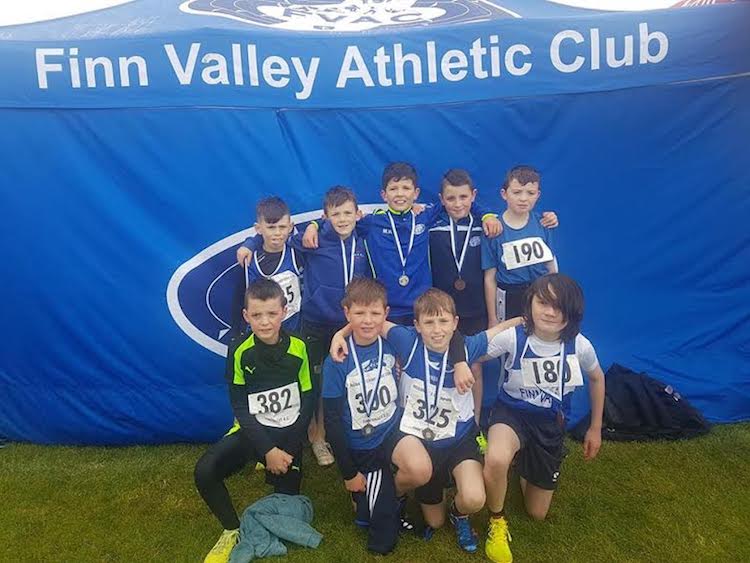