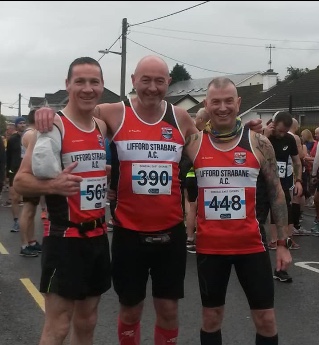 Over the course of the weekend, a staggering total of 318.62 miles were covered by some of the senior athletes of the club in various racing events.

Saturday, September 29 at the first of the “Back to Back” of the Monaghan Phoenix Marathon Festival 2018 Lifford Strabane AC marathon man Gerard Campbell took to the starting line of his 40th marathon which consisted of running most of the 26.2miles on trail paths within the picturesque Rossmore Forest.

Sunday, September 30 saw Gerard Campbell dusting off his trainers again to take to the starting line of the second marathon of the “Back to Back”. This route differed slightly taking runners on a circuit of Monaghan Town prior to returning to the trails of Rossmore Forest. Gerard placed 10th overall on what is his 41st marathon to date.

At the Donegal East 3/4 Marathon, 1/2 Marathon & 12K Event, Lifford Strabane AC was represented by a total of 16 club senior athletes over the various race distances.

In the 3/4 Marathon was being used by many of our club athletes as a training run for the upcoming Dublin City Marathon. The first three senior male finishers were the consistent Michael McGrinder placing seventh overall out of a total of 292 finishers in a fantastic time of 2:13:34 winning the M50+ Category.

Fellow club mate & training partner Michael Duncan was next to the line in a superb time of 2:15:03 finishing 11th overall & placing second in the M50+ Category. Sean Carlin third senior male finisher for the club had a strong run, finishing in a great time of 2:33:31.

It was Lifford Strabane AC’s Lorraine McGrinder that led the ladies’ home over this distance. This athlete has made great improvements & is very much committed to her endurance race distances! Lorraine finished in a super time of 3:03:39 followed by Edel McCauley in a great time of 3:27:54.
In the half marathon distance which had 287 finishers, the ever-improving Clare Elliot had a fantastic run to finish first for the club running a super time of 1:44:04.

Next to the finish line was Don Pearson. This athlete gets stronger both physically & mentally with every run, running a personal best time of 1:50:04PB taking over an impressive 23 minutes off his half marathon time in the 12 months, with Caroline Dillon in 2:19:51.

For the distance of 12K, it was Jacqueline Neeson that was first to the line for Lifford Strabane AC.

These club members have all completed our club “Couch 2 5K Programme” continued to train with the club & make great progression in both running times & race distances.

Keeping it in Donegal senior club athlete Maddy McCurdy competed at the first “Exclusive Ladies Only Triathlon” hosted by Letterkenny 24/7 Triathlon Club. It consisted of 30 lengths of the pool, a 20k cycle finished off with a 5K road race!! Maddy placed 6th overall in her age category!! This is the first official triathlon for this athlete since completing a “Tri a Tri”.

At the annual “Male Walk/Run” in aid of Foyle Hospice, Lifford Strabane AC’s Raymond Hoynes finished in a time of 39:58 over the distance off 5.49 miles!

Well done to all who competed & represented Lifford Strabane AC over the course of the week. Congrats to those that achieved well-deserved personal bests. All at the club are tremendously proud of your achievements.

Save the date folks.

Friday, November 2 2018, in the Fir Trees Hotel, Strabane Lifford Strabane AC will host the 50th Anniversary of Lifford AC, which was established in 1968.

Tickets priced at £20/€22 are available from any club committee member. This night will be about celebrating 50 years of athletics and is not just for club members!! Everyone Welcome!! Guaranteed to be a great night. 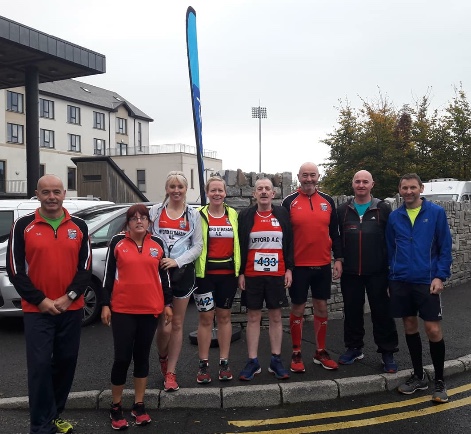 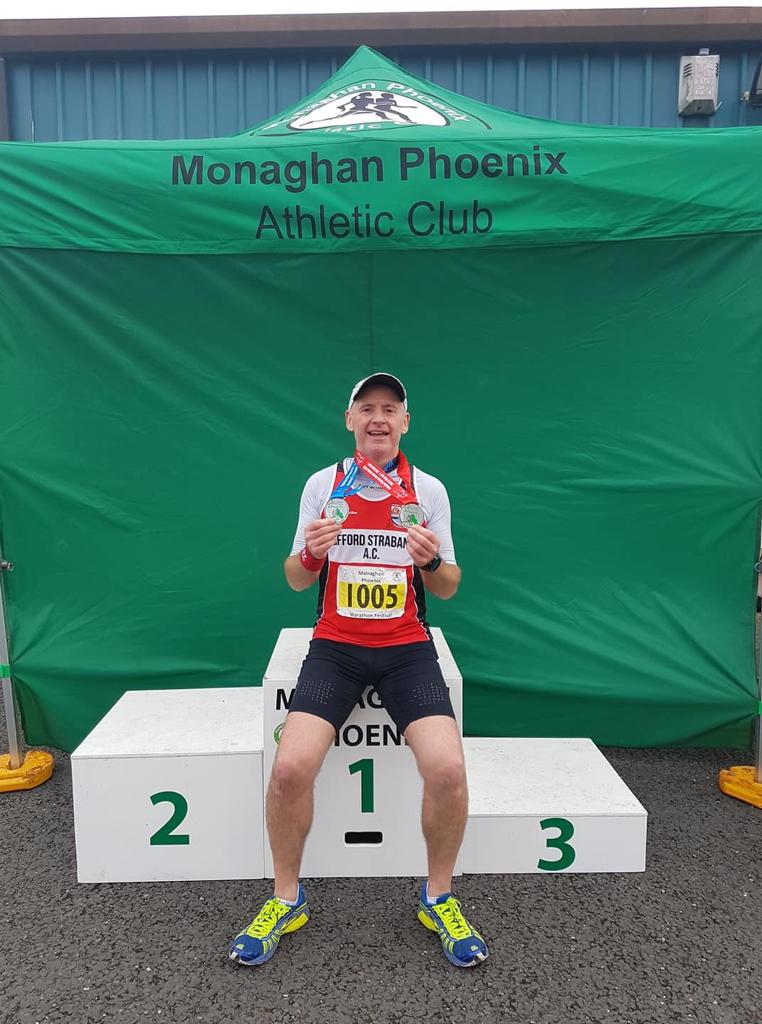 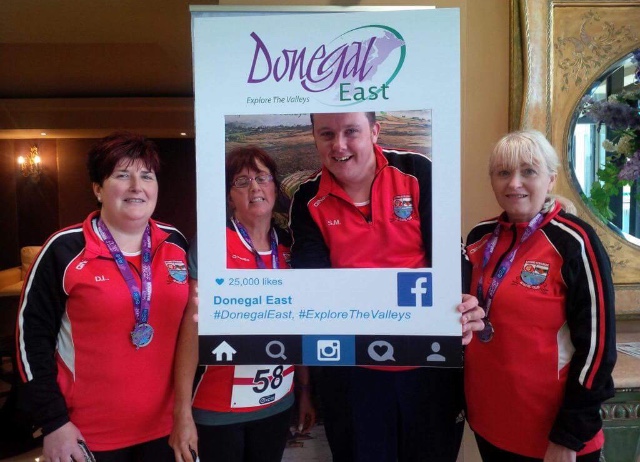 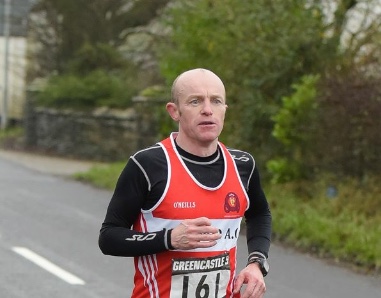