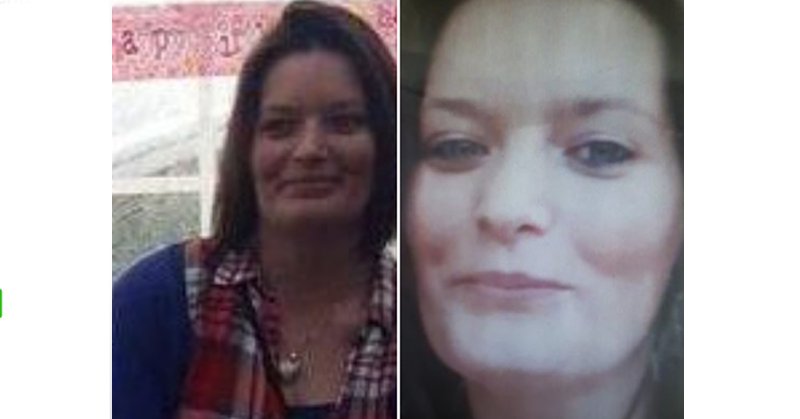 Gardai have found a body in the search for a woman who went missing in Donegal more than a week ago.

34-year-old Rhonda O’Loughlin had been missing since Sunday, September 23.

A huge search involving locals and even the Air Corps were drafted into the Ballyshannon area of south Donegal.

Rhonda, who is originally from Tyrone, was staying in Bridgetown, Laghey at the time of her disappearance.

Gardai this evening confirmed that a body of a woman was found in the area.

It is understood that Rhonda’s remains were found in Ballybulgan, close to her home, shortly after 4pm today.

It is not understood that foul play is suspected.