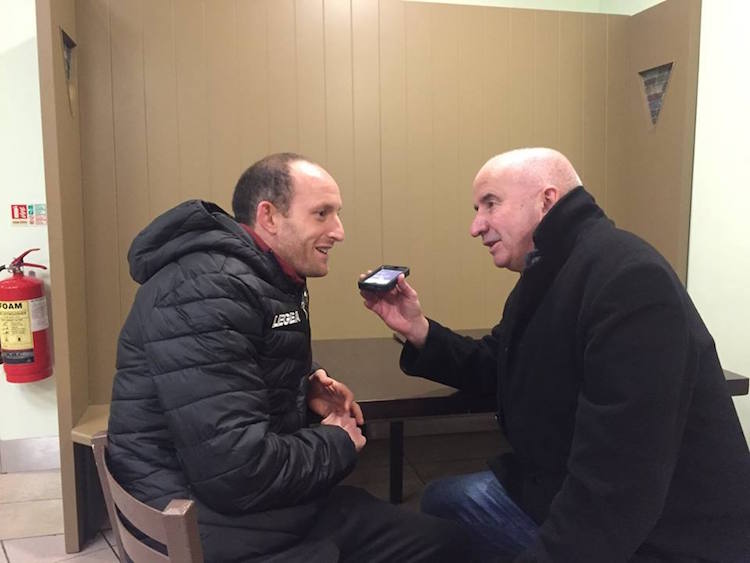 Listen: “We’d have taken your arm off for this last year,” says Bonagee’s Funston

It was a strange feeling for Michael Funston and Bonagee United last night.

A 3-1 win over Derry City Reserves maintained their 100 per cent start to the 2018/19 season, but they had to come from behind to bag the win against 10-man Derry.

“We’d have taken your arm off for this last year,” Funston said.

“We’re very happy to get the three points.

“We played in fits and starts and that happens with a new team. We’re falling into where we are and trying to find our feet.”

After Derry had Jack Parke sent off in the 58th minute, Bonagee hit back and scored three times in the final 25 minutes.

Funston said: “Once the sending off happened, they were looking for leaders. You knew it by their body language and we smelled blood. We thought it was going to be one of those nights, but we got a wee bit of luck.”