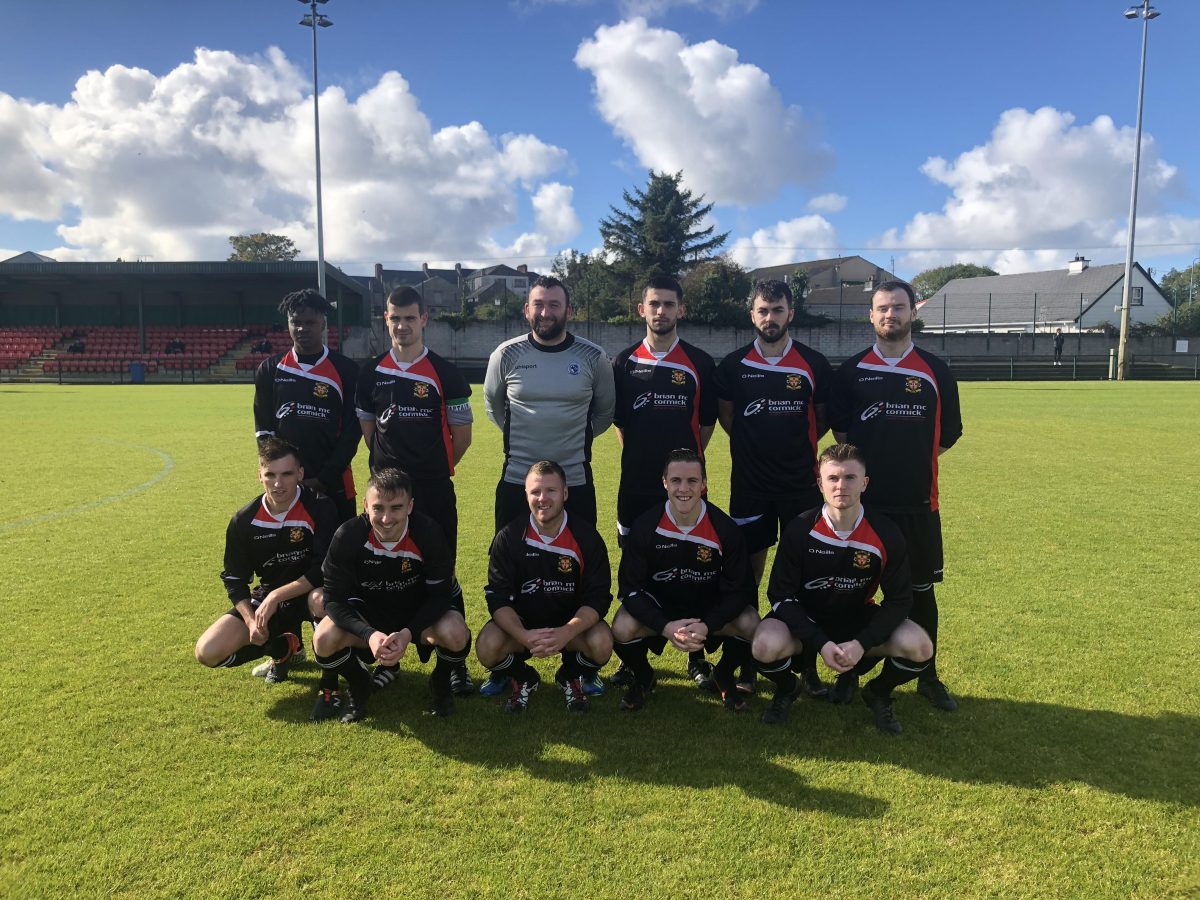 Ulster Senior League manager Anthony Gorman was delighted to see his side overcome Connacht in the FAI Inter-League Tournament today.

Gerard McLaughlin hit the only goal of the game in the 82nd minute to give the USL a narrow win.

After last night’s 2-1 loss to Munster, the USL came good this afternoon to get the victory they craved.

“We were a bit concerned the way it was going, especially after last night,” Gorman said.

“You just wonder if it’s going to be our day. It was a bit ironic that the goal we got came with a deflection. If we had conceded one like that, we wouldn’t have been surprised.”

It looked for long stages as if the game would end in stalemate until McLaughlin broke the deadlock.

Gorman said: “We were quite disappointed with how we played in the first half. Both teams had a shared amount of possession in the middle. We were a bit weary of them from set plays. We were much better in the second half.”

The introduction of the likes of McLaughlin and Mark Moran gave the USL new impetus and the win keeps their hopes alive heading into tomorrow morning’s game against Leinster.

Gorman said: “We made a few changes and played a bit higher up the park.

“The changes we made had an impact on the game.

“We’re delighted with the result and we still have something to play for. The boys are in good enough spirits and we have a big game tomorrow morning.”