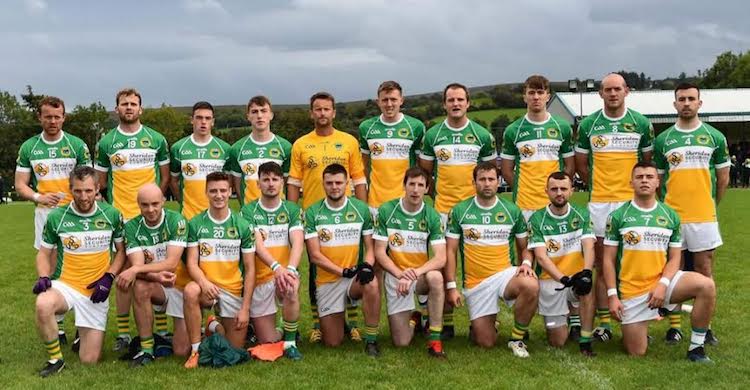 Naomh Conaill prevailed by 1-11 to 0-12, but Glenswilly were left angered at the end as they claimed the game had been blown up early.

The stadium announcer said four minutes would be added on at the end and the final whistle shrilled as Michael Murphy played a free short to Kealan McFadden with 33 minutes and 33 seconds played in the second half.

While Naomh Conaill manager Martin Regan claimed that they’d been informed that there would be three added minutes, Walsh insisted that they were convinced that they had sufficient time.

“We were told there were four minutes,” he said.

“We thought we’d have another crack it. We were very disappointed. We were trying to work a goal out of it. We were told four minutes.

“Neutrals might say if we’d got a goal, it would have been rough justice on Glenties. But for it to be blown up like that after we were told there were four minutes, it’s unacceptable.

“Take into account we made four subs, Glenties made three or four and there was a black card…We have a load of stats men and they tell me there were 16 seconds for kick-outs.”