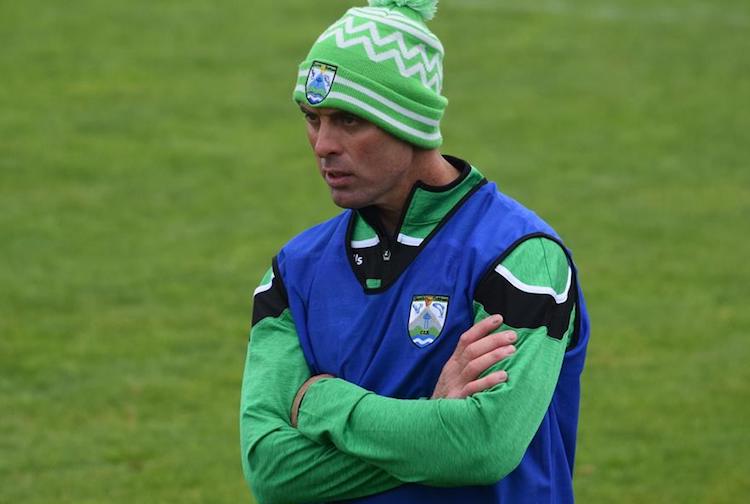 Gaoth Dobhair manager Mervyn O’Donnell is hoping to avoid a repeat of last years ‘horrible’ Senior Championship semi-final when his side lost a six-point lead to be eliminated by Naomh Conaill.

Gaoth Dobhair, who are 4/6 favourites to win the Donegal SFC this year, are highly regarded around the county and they have shown why with a 16-point victory over Realt Na Mara in last weeks quarter-final.

They will now look towards Sunday evening’s game against Bernard McGeehan’s Sean MacCumhaill’s aiming to get into their first Senior final in 12 years.

“We have to get things right on the day,” O’Donnell said. “You just don’t know how semi-finals are going to go and going off last years Championship, we got beat in the semi-finals.

“We were leading six points against a Glenties team and we were beaten by one (point), in the end, it was just a horrible feeling afterwards when you’re up six (points) and to get beat at that stage, but sometimes you’ve got to lose one to win one and I think we have learned from that game,” he added.

“When you’re up six points in a Senior Championship semi-final you have to hold your lead, but that is just the way it goes.

Speaking on Sean MacCumhaill’s, O’Donnell admitted that McGeehan’s side had earned their respect.

“MacCumhallis are a great counter-attacking side,” he said. “We will be worried more defensively than they will and their transitions from the half back line to the full forward line is lighting, there is a lot of pace in that team and we will have to be on edge because they have that many young lads that will show no fear.”

For many in the county, the winner of this game is a foregone conclusion, especially after Gaoth Dobhair beat the best Division 2 had to offer last week against Bundoran, winning 8-13 to 3-12.

Sean MacCumhaill’s, who lost the Division 2 crown on the last day, finished second in Division 2 last season but O’Donnell insisted those comments were premature.

“Last weeks game was one of those game that got out of hand,” he laughed. “It was like a Barcelona playing one of the lower division teams, trying to outscore each other and that’s what it came down to.

“Our defensive shape and everything went out the window against Bundoran and that was pretty worrying. But to be honest, we did speak to the lads because our scoring average has been pretty low and we urged them to take the shackles off.”

O’Donnell was once again coy when discussing his side favourites label and insisted they weren’t the most assured team in the competition.

“We have a good balance this year with the young boy and the more experienced players, but in terms of confidence if you go into the Glenties camp they will be a lot more confident.

“They’ve been together for years and have always been around the later stages of the Senior Championship. We have had one year at the top level of the Championship, we are still in uncharted waters.

“They know what it takes to win a Championship, while we are still trying to figure that out.

“There never was (any easy semi-finals) and there never will be and again (Sean) MacCumhaill’s are an unknown and I’m sure Bernand (McGeehan) has them well-drilled.”