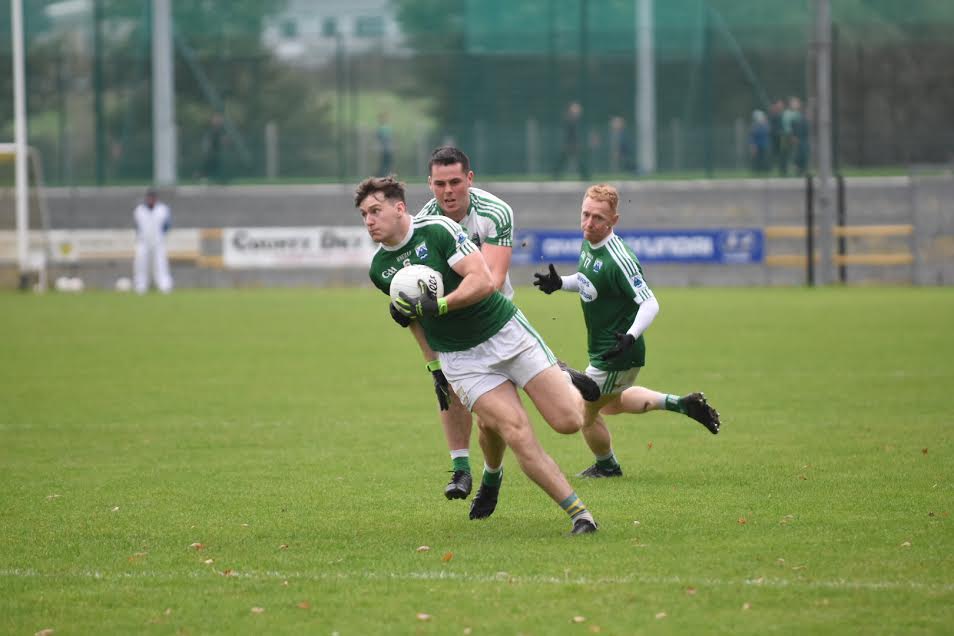 Gaoth Dobhair haven’t been in a county final since their last win, in 2006, but a 3-14 to 1-7 win over MacCumhaills means they’re back again.

First-half goals from Kevin Cassidy and Eamonn Collum set the tone for Gaoth Dobhair and Naoise Ó Baoill added a third early in the second half.

“MacCumhaills put it up to us for long spells, but the early goals killed it. When we got the goals, their heads went down,” O’Donnell said.

“The early goals took the pressure off and we settled.”

Gaoth Dobhair’s ranks have been boosted by a new, golden generation that includes this year’s Ulster Under-21 winners.

O’Donnell said: “12 years is a long time. We put a lot of structures in place to help the lads and we have a nice crop who have been a big lift to the team.

“It’s a great place to have the lads and they’re all fighting for places. It’s great to have six subs that we’re comfortable using at any stage.”