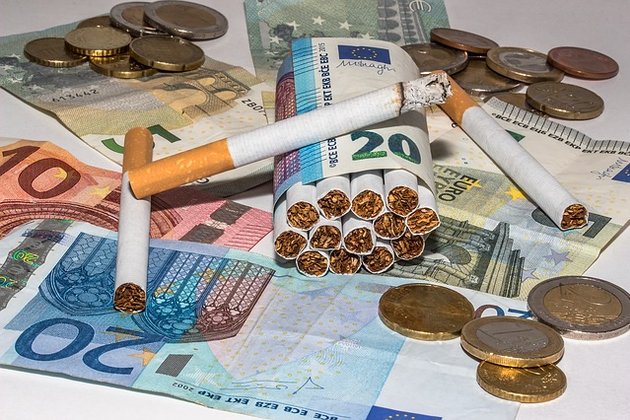 Revenue officers have swooped in Letterkenny and recovered both cigarettes and cash.

The officers raided a house and seized 13,400 cigarettes branded Mayfair, L&M and Pacific.

As well as the cigarettes, more than €7,200 cash was also seized suspected to be the proceeds of, or intended for use in, criminal activity.

A Polish man in his 30s was questioned.

A similar yet unrelated raid took place in Galway.