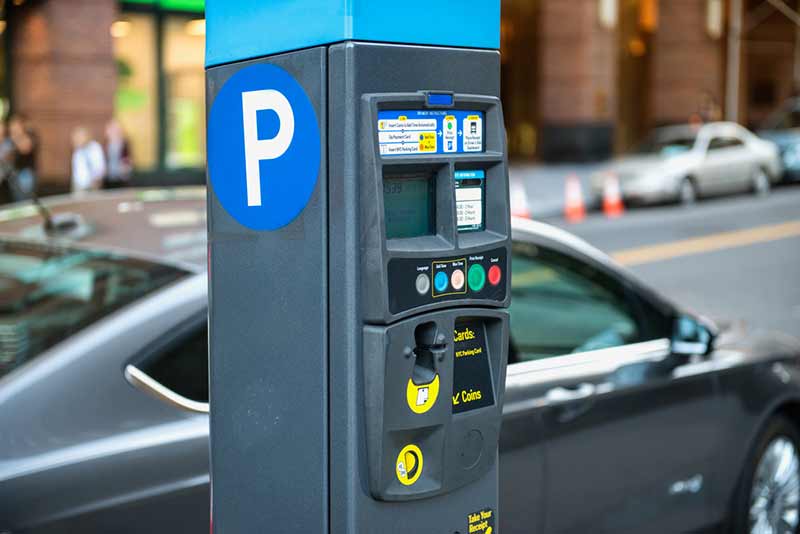 Revealed: How much Donegal motorists pay in parking fees and fines

Motorists in the Letterkenny district have paid half a million euro in public parking fees in the past two years.

In the same time-frame, Donegal County Council has collected €326,000 from parking tickets and non-payment of fines countywide.

The figures were revealed to Letterkenny Municipal District Mayor Ian McGarvey, who said he asked for the data ‘to see how many people are being ripped off’.

Cllr McGarvey told Donegal Daily he was shocked by the response and couldn’t believe the amount of money paid for parking charges and fines.

“Can you imagine the additional burden fines bring on people?,” Cllr McGarvey asked.

“Letterkenny is a friendly town and I would like to see a town where people are free to come and go. But if you look at the Main Street, it’s so hard to get parked that you can’t do business on it.

“People travel from all over Donegal to Letterkenny. The problem is you can hardly get driving on the streets,” he said.

When asked if he thought parking fines are valid in some cases, such as stopping people illegally parking in disabled bays, Cllr McGarvey said: “I think this isn’t a big problem, people have some consideration for others nowadays.”

The fixed charge cost of parking fines in Donegal ranges from €40-€150 if paid in the first 28 days. The amount increases by 50% if not paid in 28 days and, after the 56 days the Fixed Charge Notice moves to the Prosecution Stage.

Across Donegal, the council said that approximately €168,000 was collected in 2017 from parking ticket payments, payment of court cases and summons settlements. So far in 2018, approx €158,000 has been collected from payment of such fines.

Cllr McGarvey said he believes a better parking system should be introduced for customers coming into Letterkenny.

“The fear of getting fines nearly prohibits people from getting out of their cars,” he said.

Cllr McGarvey said he will look into the matter now that he has an insight into the figures.

He said: “There are so many conflicting things to consider here. If you had a flat fee for parking for an hour, people would abuse it and park all day. There is no happy medium and it’s up to people to respect the system.

“I think parking wardens shouldn’t be going up and down the street writing tickets. If they talked to the people to say you have overstayed your time, showed them into the car parks, and asked them to move along, then that could help the problem,” Cllr McGarvey concluded.