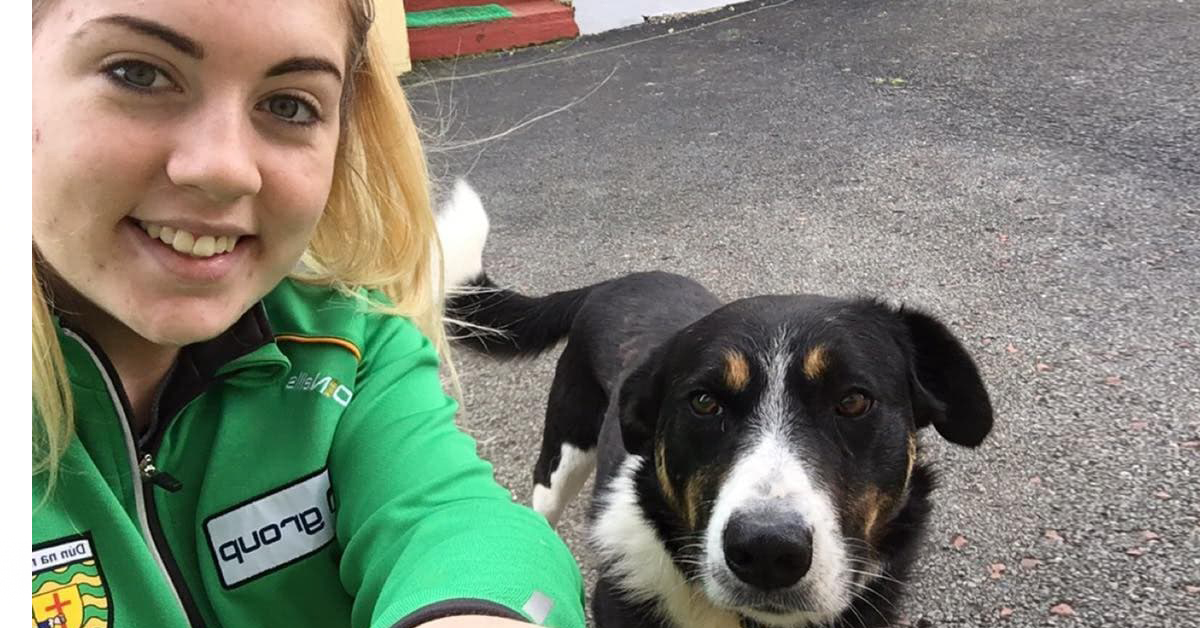 A reward is being offered for the return of a family dog which has been missing for five days.

The owners of Winston the dog fear that he has been stolen from his home near Clady, at the border of Donegal and Tyrone. He disappeared between 10pm on Saturday 6th October and 7am on Sunday 7th October.

Winston is 6 years old. He suffers from severe epilepsy and desperately needs his medication. 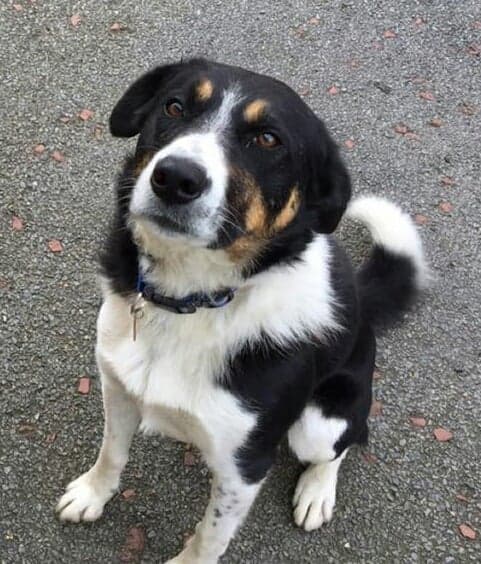 Winston was rescued from a pound when he was only 4 months old. He saved from being put to sleep and was welcomed into his forever home.

His owners are growing increasingly worried about him as Storm Callum approaches.

“His disappearance is totally out of character. His family and his doggy brother Oscar are missing him terribly. Oscar will not settle and keeps barking up in the air for him,” said a family friend. 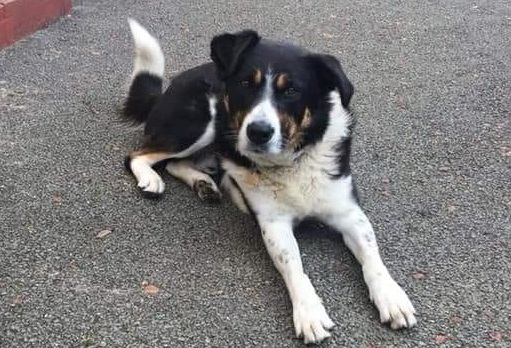 Have you seen Winston?

Winston’s name tag was found in the lane beside his home, which has led owners to fear he was stolen.

Extensive searches were carried out in the surrounding area, but there have been no sightings of Winston since Saturday.

People are being asked to keep an eye out for the dog and to alert the family if they see any postings online where attempts may be made to sell him.