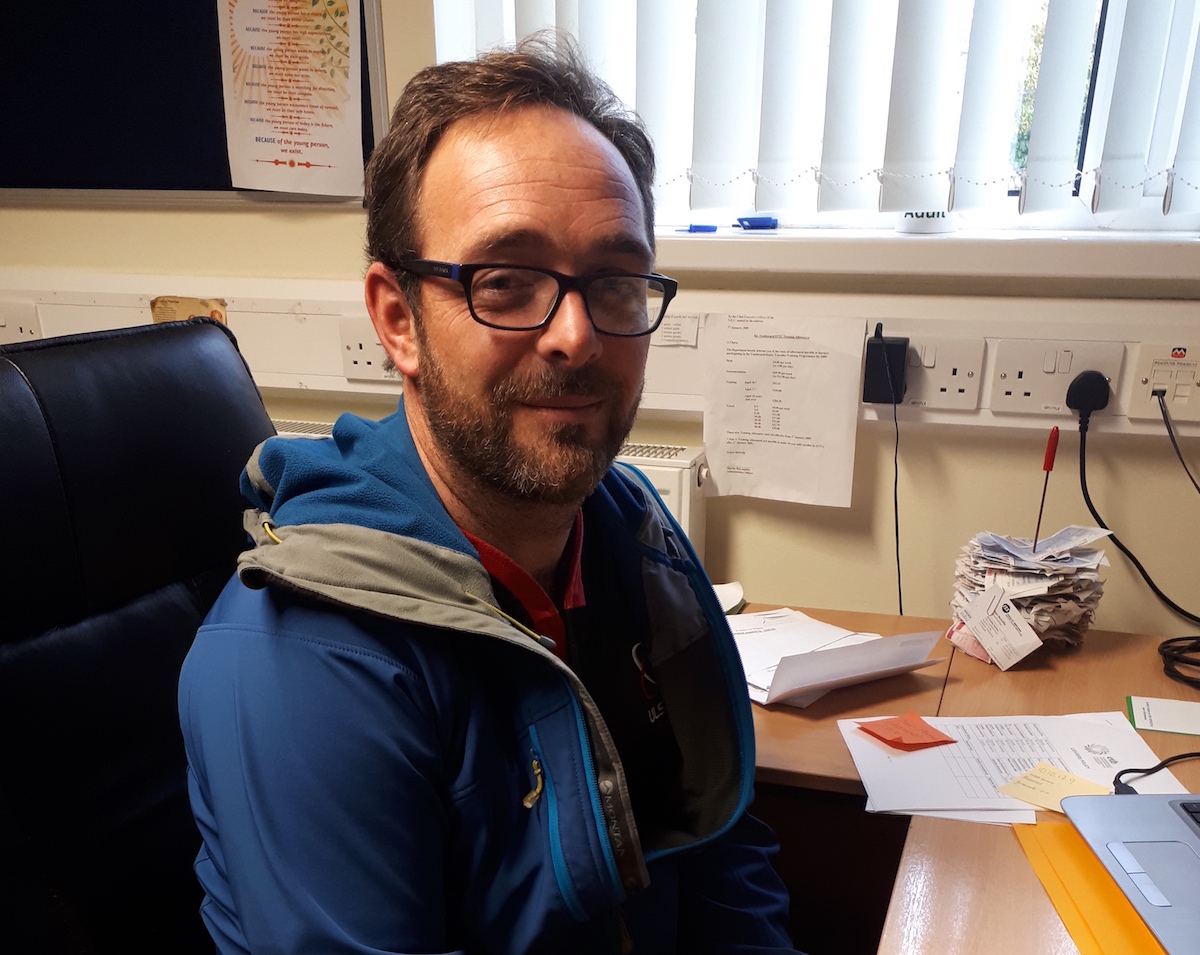 Donegal ETB has appointed Eoin Halliday as their new Coordinator to its Ballyshannon Youthreach Centre.

Halliday has been working as a Coordinator on the Outdoor Activity Instructor Course for the previous eight years with Cavan and Monaghan ETB.

A native of Derry City, he’s delighted to have found an opportunity to work with young people in Co Donegal.

Speaking about his new appointment, Eoin said he was delighted to be taking over the management of one of Donegal ETB’s six Youthreach centres around the county: “Youthreach is a fantastic education programme for young people aged 16-20 years who may have struggled with the formal education system previous to joining the programme.

“I’m really looking forward to building on the good work and strong relationships created by the team in Ballyshannon and hopefully bringing some new perspectives to the work also.”

Youthreach is the Department of Education and Skills official education, training and work experience programme for young people aged between 16–20, who have left school early or for whom the formal education system has proved difficult. It offers young people the opportunity to gain qualifications and identify options for progression within their lives.

Speaking about Halliday’s appointment, Donegal ETB’s Director of FET, Cróna Gallagher said: “Ballyshannon Youthreach is just one of our many Further Education and Training (FET) programmes across the county and the Ballyshannon centre has an important contribution to make to our FET service delivery. I wish Eoin every success in his new role.”

Halliday has been appointed following the departure of the former Coordinator’s move to a new opportunity. Ballyshannon Youthreach is based in Donegal ETB’s Ballyshannon Further Education and Training Centre.