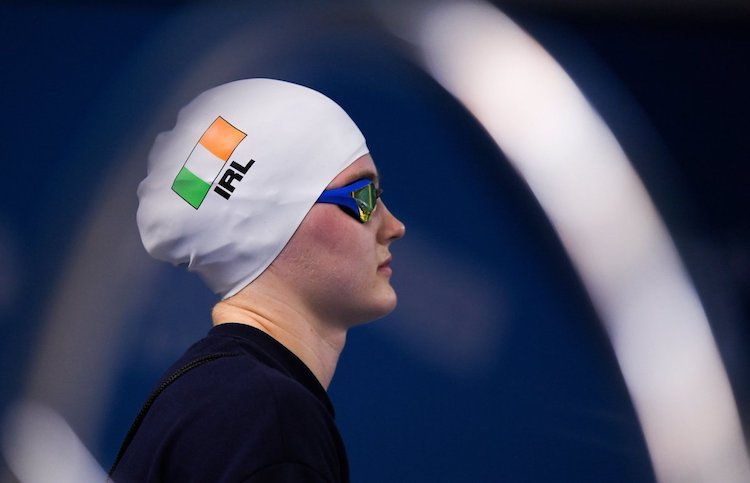 Mona McSharry set a new Irish record as booked her place in the 50m freestyle final at the Youth Olympic Games.

McSharry qualified for the final by swimming an Irish best of 25.42 seconds.

“That was amazing,” McSharry said.

“I just powered into the wall. I really didn’t expect that. I feel amazing. I’m jus so happy.”

Now, though, the Grange native, a gold medallist at the 2017 World Junior Championships in Indianapolis, has a chance to get that podium spot.

She aid: “I just got on the block. I was feeling a bit tired, but I just powered in and hammered into the wall.

“I’m really excited about the final. After the breaststroke events, I didn’t expect that.”