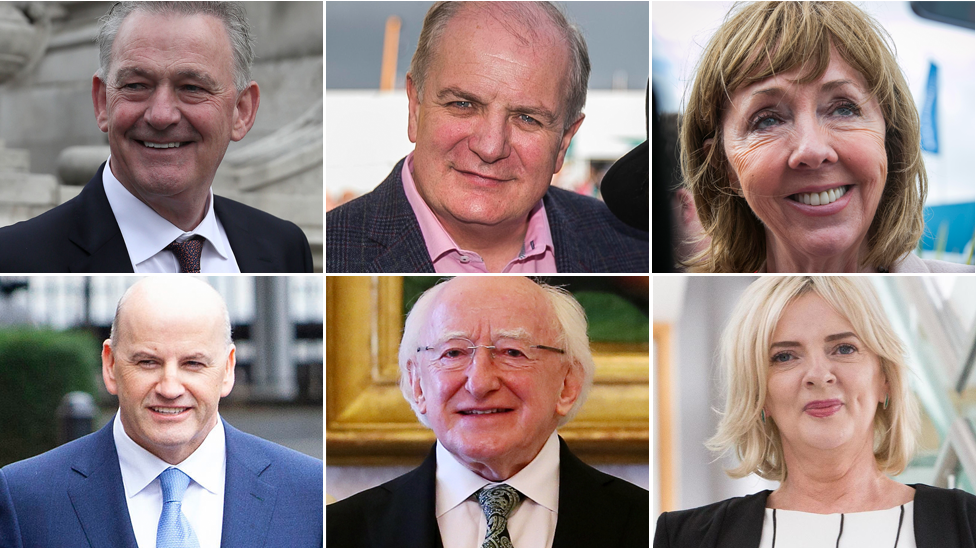 The first live Presidential campaign debate between all six candidates will take place this afternoon.

As the campaign for the presidency gathers momentum ahead of the vote on 26 October, all candidates will have an opportunity to state their case for Áras an Uachtaráin.

A wide range of questions will be addressed during the debate with the aim of getting as many issues covered as is possible.

The debate will also centre around what the candidates have said or promised in the campaign so far.

The programme will also be broadcast on RTÉ News Now and on the RTÉ Player, and will be one hour in duration.